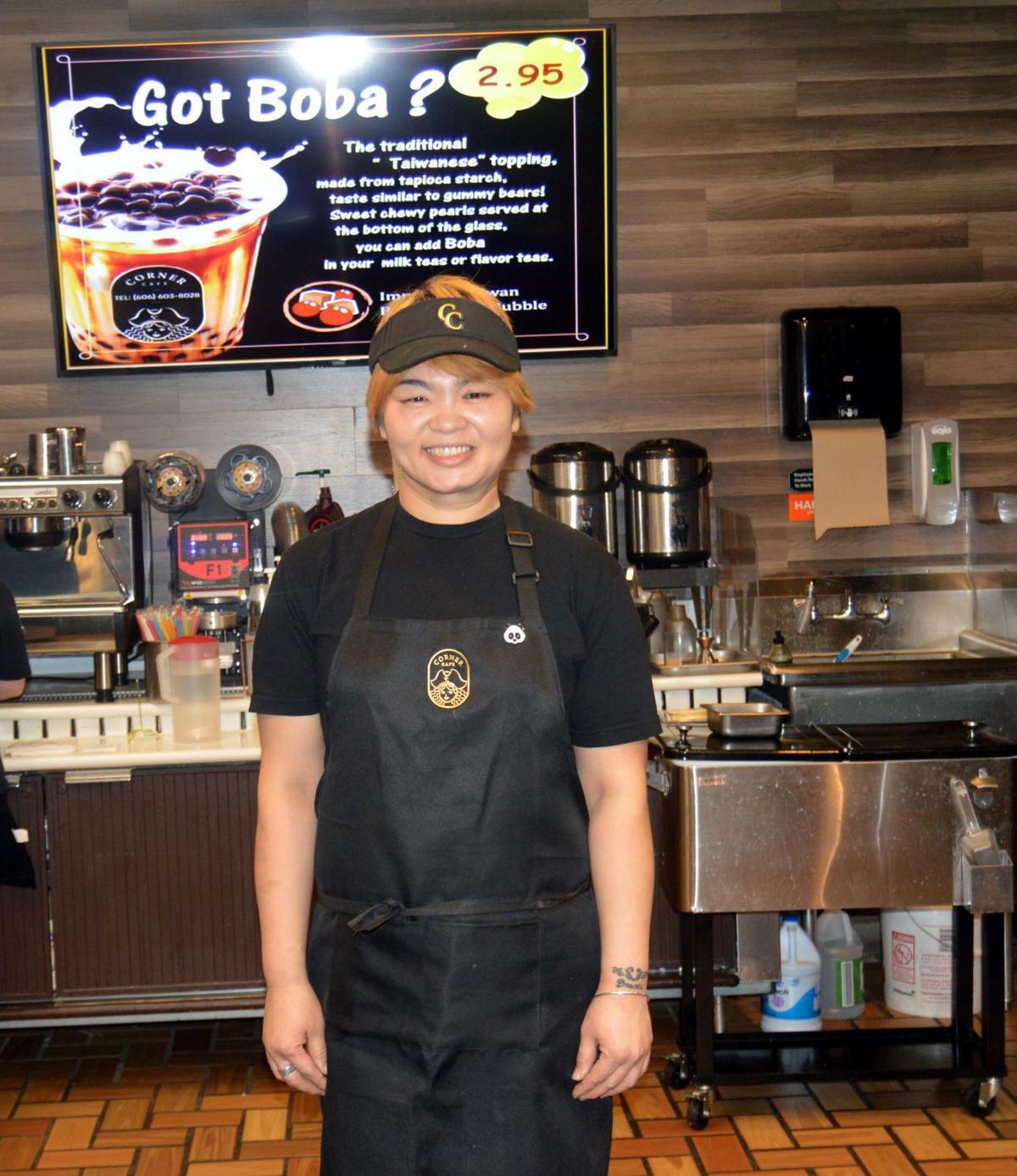 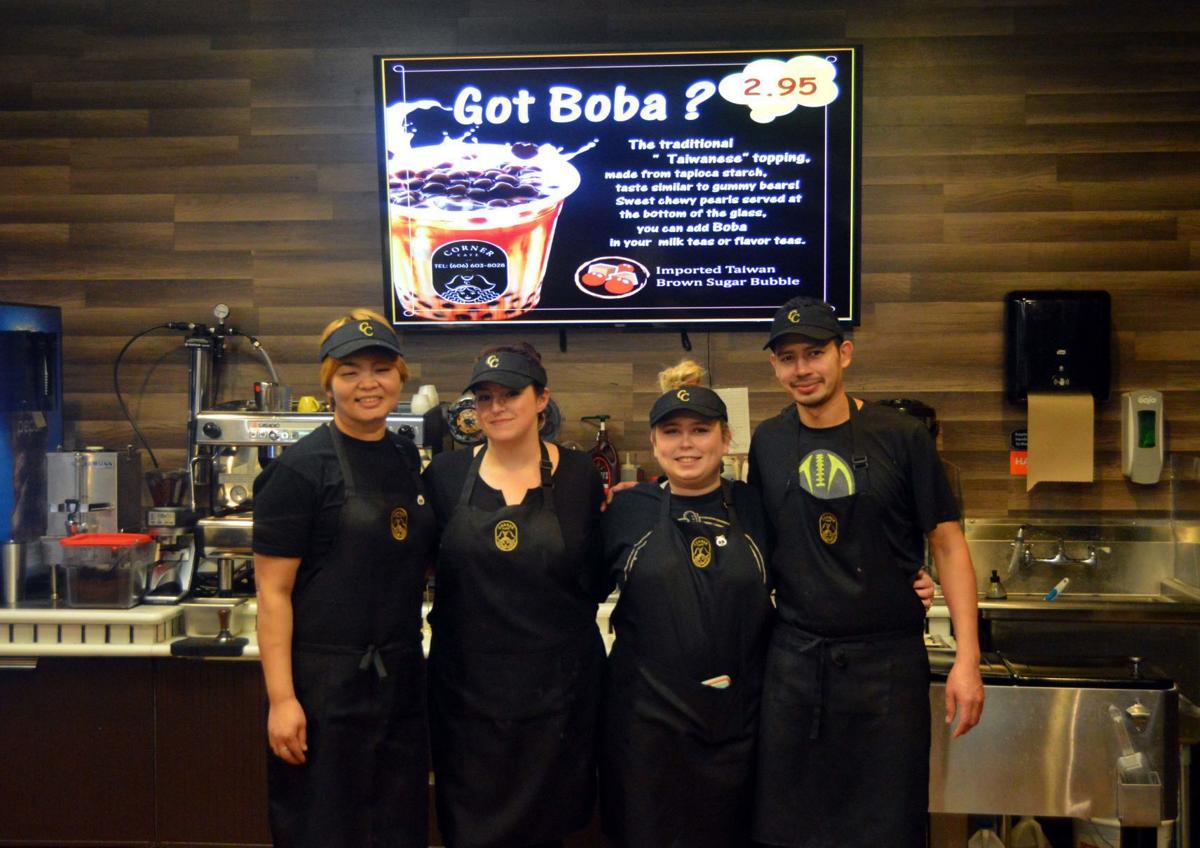 Yumei Rogers (left), a native of Taiwan, has opened a new restaurant at the Southside Mall called Corner Cafe.

Yumei Rogers (left), a native of Taiwan, has opened a new restaurant at the Southside Mall called Corner Cafe.

SOUTH WILLIAMSON, Ky. — A new restaurant that opened earlier this fall at the Southside Mall offers a variety of beverages and cuisine to food fanatics in the Tug Valley area.

Yumei Rogers, a native of Taiwan and now a resident of Harold, Kentucky, opened the restaurant with the plans of bringing new life to the Southside Mall as well as the Tug Valley.

“Before I took this place here, I had another option, which was in downtown Pikeville,” Rogers said. “I talked to a couple of my friends about this place here, and one told me there is not much business in this town or at this mall. But my other friend said, ‘You can help get something started there, you can help them. They don’t have anything there.’ ... So I said a prayer, to be honest, I said a prayer. And the more I talked to the mall and the people here, I knew this would be perfect for me.”

Rogers, who moved to the United States in 2006, has previously helped operate 123 Cafe and Peking in Pikeville while also being a sushi chef at Asia Grill and Buffet.

She said she hopes her establishment can be a place for people of all ages to hang out and socialize. They have televisions and plenty of seating available in the mall for groups of any size.

“My goal is, when people think about Pikeville and a place where you can hang out, they always say 123 Cafe,” Rogers said. “My goal is one day people over there and all around may say ‘Let’s go to Williamson to Corner Cafe.’ “

They are well known for their teppenyaki dish, which is similar to what you would get at a hibachi restaurant and includes fried rice, veggies, yum-yum sauce and chicken, steak or shrimp.

Their menu also offers chicken, steak or shrimp fajita bowls, which include Mexican rice, beans, cheese, lettuce, pico de gallo, corn salsa, sour cream and guacamole, as well as chimichangas and quesadillas. They also offer cheeseburger and french fries for the picky eaters in the family. The drink portion of the menu offers a variety of beverages, including flavored teas, milk teas, espressos, iced espressos, frappuccino, as well as several different flavor smoothies and slushies.

The milk tea can be served with or without brown sugar boba, which is imported from Rogers’ home country of Taiwan. Boba is made from tapioca, which is a gluten-free starch extracted from the root of a cassava plant, and the texture and taste is similar to a gummy bear. The actual drink is made from a tea base mixed with milk and flavoring.

They also served a large variety of homemade desserts and sweets that are on display in their case as you walk by as well as different flavors of Ramune Soda, a popular soft drink from Japan.

“I am really thankful for the people here at the mall, because they have helped me a lot,” Rogers said. “The workers, the other stores, everybody here went out of their way to make me feel welcome.”