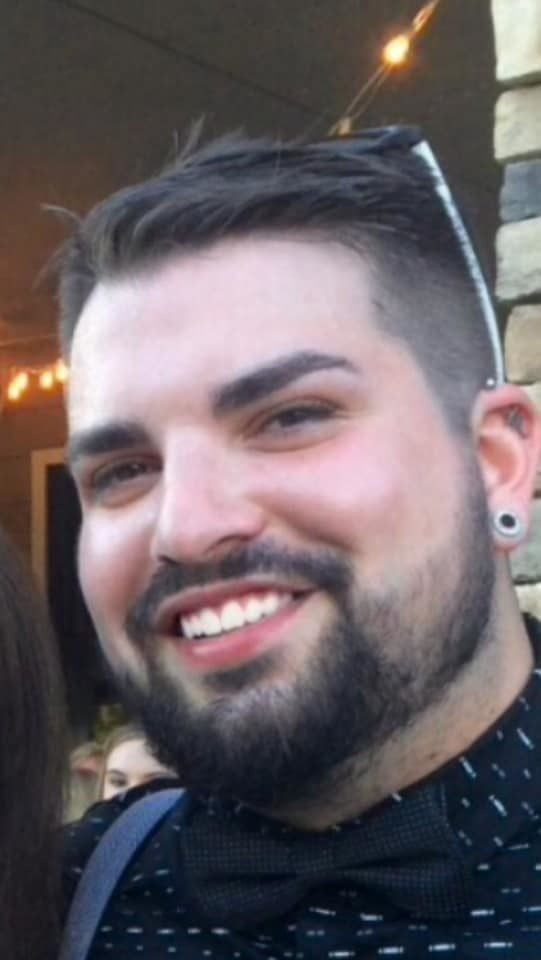 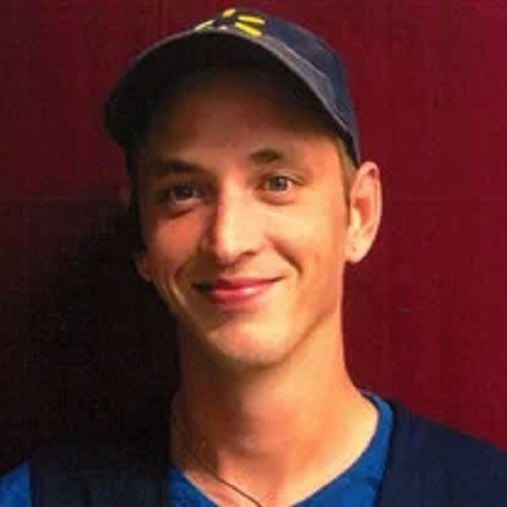 LOGAN — Nearly $14,000 has been raised so far toward building a skate park in Logan County in honor of two young men who recently died.

As of publication, organizers of the initiative have raised $13,965 for the Bonelli-Ward Memorial Skate Park, named in honor of Logan County natives Nick Bonelli and Phillip Ward, both who recently died at ages 26 and 28 respectively. The idea is to purchase a piece of property somewhere in Logan County to build a skate park where children can ride their skateboards freely.

The idea exploded after Bonelli, a lifelong resident of the Logan area, died suddenly on June 7. Brandon Allen was one of several friends who grew up riding skateboards with Bonelli and said a skate park is a vision Bonelli always had for the community to help give kids somewhere to fit in.

“This all started 15-plus years ago,” Allen said. “We were just a bunch of skateboarders, and we got criminalized for skateboarding, literally, we would get criminalized by the police just because we were walking around with our skateboards. Cities all over the country just outlawed it, and so when it became outlawed, we were left with nothing to do as kids. The cities will fund millions of dollars for sports, they will fund millions of dollars for, like, academics and anything else for those kids, and then there’s a lot of kids that just don’t fit into that, and I was one of those kids, and so was Nick and many more.”

Allen said he, Bonelli and others eventually protested in front of courthouses and city halls, but nothing ever came of it.

“Kids like us, you know, we were left with nothing to do,” Allen said. “We’ve advocated for a skate park because, in the long term, kids that don’t have nothing to do — most of them start doing drugs and stuff like that because they were outcast and nobody listened to them.

“Nick Bonelli, he never stopped fighting for it, and since his passing, you know, all of his best friends, we want to continue to do it for Nick in his honor,” Allen added. “He was a hard-working person, and he loved life. One thing he always said was is if he ever came across millions of dollars or any kind of large sum of money, he would put a skate park for somewhere for kids like us to have something to do.”

Organizers of the fundraiser have set a goal of $50,000. In a little over a week since Bonelli’s death, they have raised nearly $14,000 through a Facebook fundraiser. A T-shirt fundraiser has been started through a recently created nonprofit organization called the Finding Acts Foundation. The logo for the Bonelli-Ward Memorial Skate Park was created by Stereo Video in Logan.

Allen said community support for the project has been amazing, and said the money will be used to go toward constructing a nice concrete skate park that will last and keep down maintenance costs.

“We’re trying to raise as much funds we can with the community to try to show the county and all these politicians that the community is involved in it, and the more money we raise, the less money they have to match with it and that’s what we’re trying to hope for,” Allen said.

Allen said he and other organizers have spoken with some local leaders with varying success. He also said they have already looked at some potential properties for the park, adding it would likely be built outside Logan city limits to keep insurance costs lower.

“For any politician that reads this, please listen to us this time, and listen to what we have to say and how our story is, and understand why we are trying to do this, and we’re looking forward to all the help we can get,” Allen said.

Those who want to donate to the Bonelli-Ward Memorial Skate Park fundraiser can visit the Finding Acts Foundation page on Facebook. To make a contribution to the T-shirt fundraiser, visit www.findingacts.org/bonelli-ward.