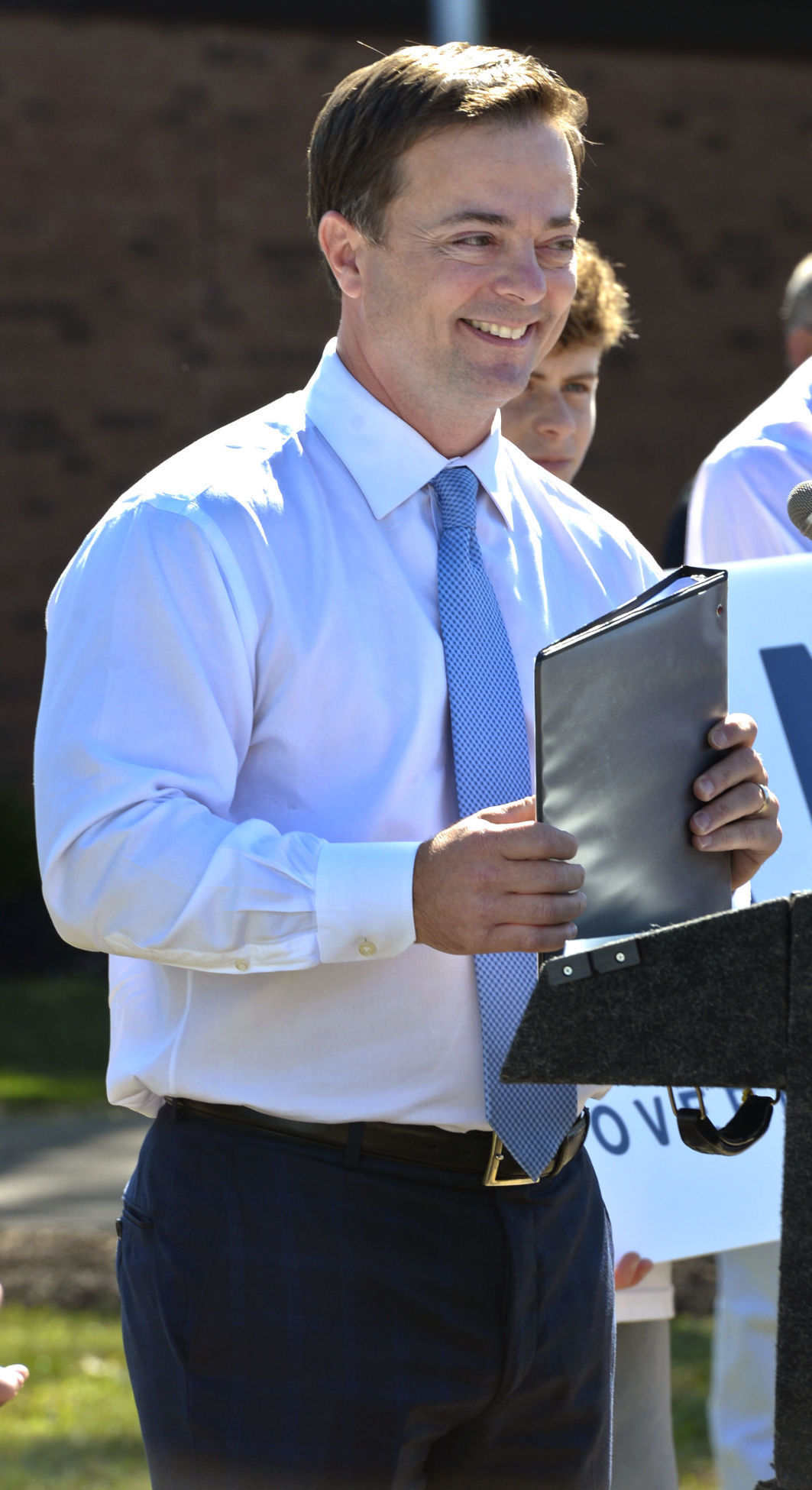 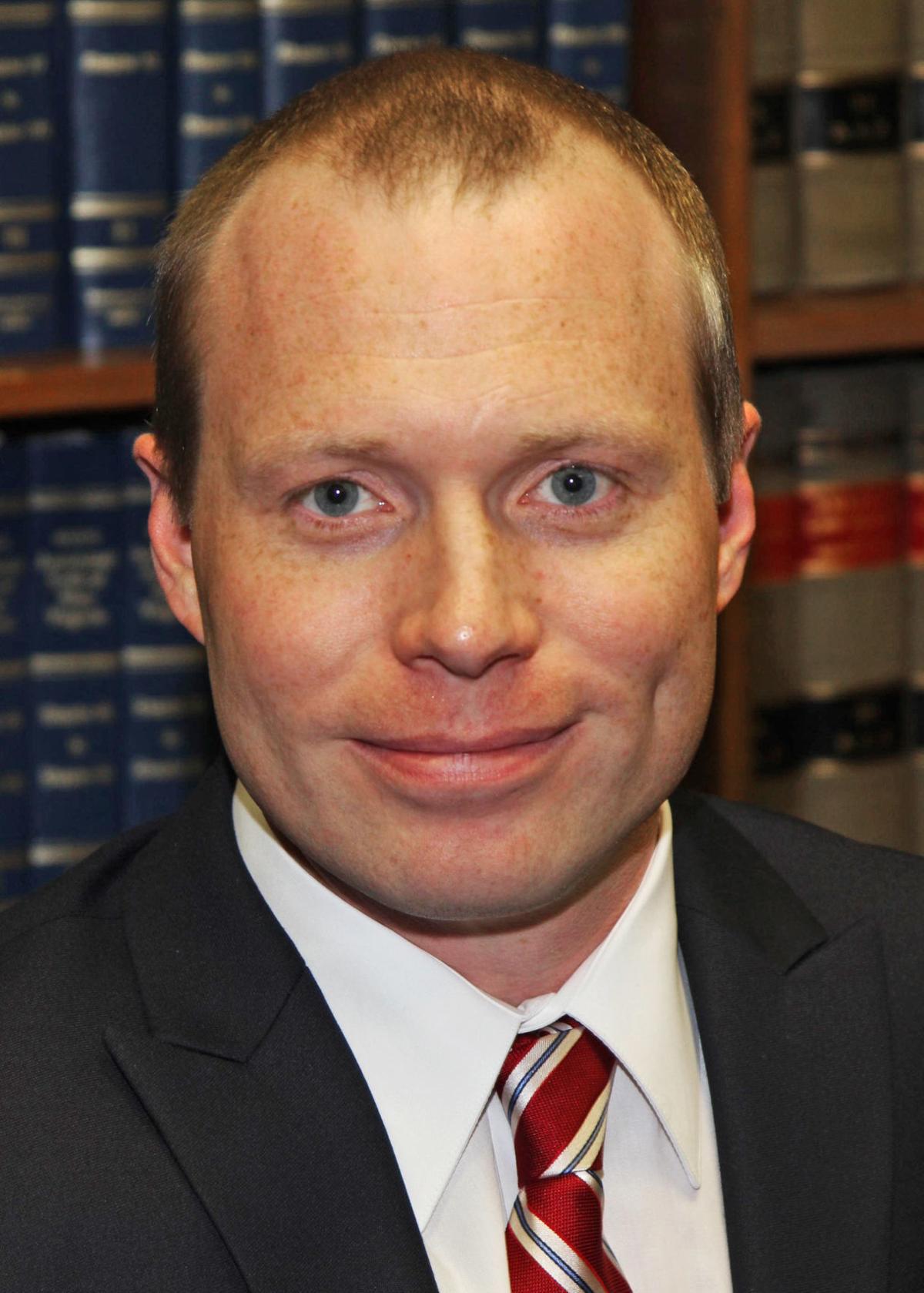 CHARLESTON — A Democratic lawmaker who has fought Gov. Jim Justice in the courtroom has announced he will run for West Virginia attorney general.

Del. Isaac Sponaugle, D-Pendleton, is looking past his primary challenger, labor attorney Sam Petsonk, and instead taking aim at incumbent Republican Attorney General Patrick Morrisey, referencing his lobbying work on behalf of the pharmaceutical industry and criticizing him for signing on to a lawsuit challenging the Affordable Care Act.Morrisey has not announced his plans for 2020, though he has been fundraising at the state level and issuing statements from the “Morrisey Campaign,” indicating a possible re-election bid.

Since the summer of 2018, Sponaugle has tried to compel Justice to live in “the seat of government,” as state law and the West Virginia Constitution require. His campaign announcement came just days after attorneys for Justice asked the state Supreme Court to weigh in on Sponaugle’s lawsuit against him.

Sponaugle said the lawsuit has nothing to do with his political aims, and he had hoped it would have been wrapped up by now.

During his campaign announcement, Sponaugle paired Morrisey’s ties to the pharmaceutical industry with what he described as soft settlements with opioid distributors.

“I support Ben Salango for governor of West Virginia because he has the character, experience and the know-how to get the job done. Now more than ever, West Virginia needs a governor who isn’t afraid to roll up their sleeves, work hard and move our great state forward,” Caperton said in a news release.

“I am honored to have the support of Governor Gaston Caperton,” Salango said in a release. “His work and commitment to public education as governor is and should be an inspiration for all other West Virginia governors and public officials. I look forward to working with leaders like Governor Caperton to help build a state that values public education, our students and our educators.”

Salango also has recently earned the endorsement of the International Union of Operating Engineers Local 132, the Upper Ohio Valley Building Trades and the South Charleston Firefighters.

Salango is an investor in HD Media, which owns the Charleston Gazette-Mail, The Herald-Dispatch and other newspapers.