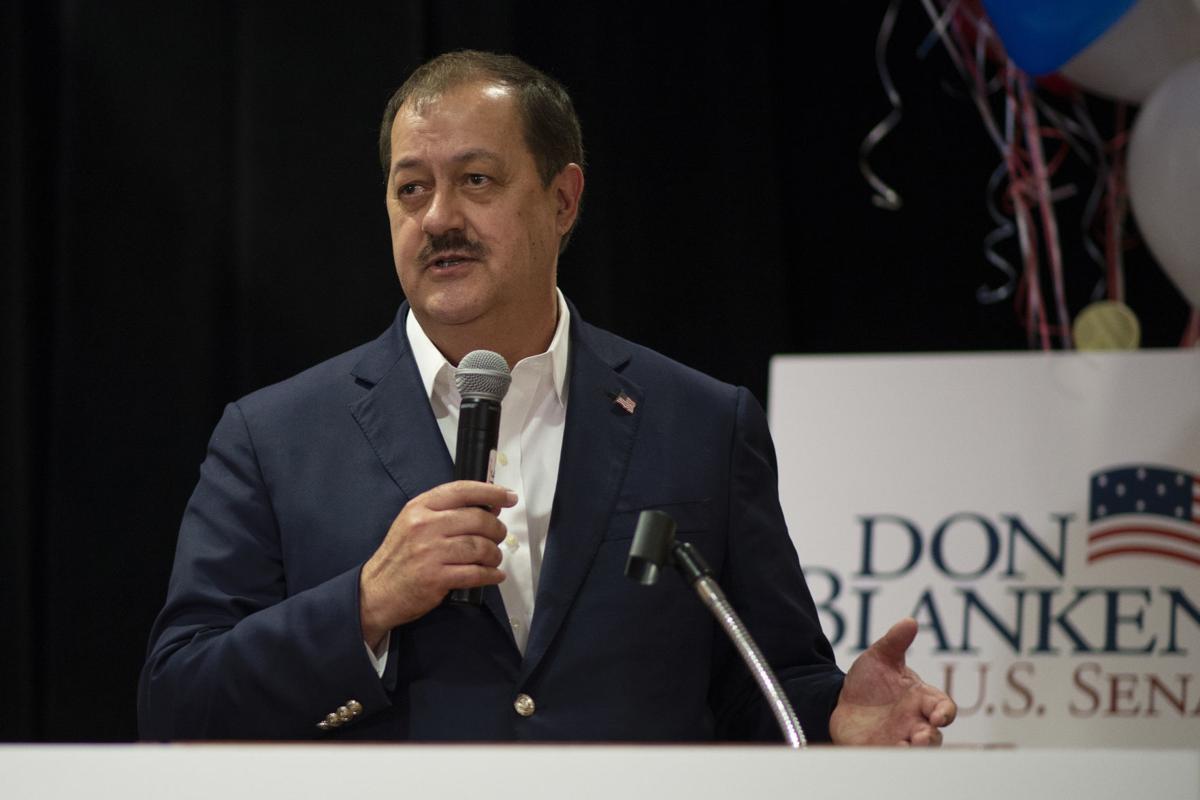 GOP Senate candidate and former Massey Energy CEO Don Blankenship speaks to the media about current polling results in the Marriott Charleston Town Center on the night of primary Election Day in Charleston, W.Va., Tuesday, May 8, 2018. 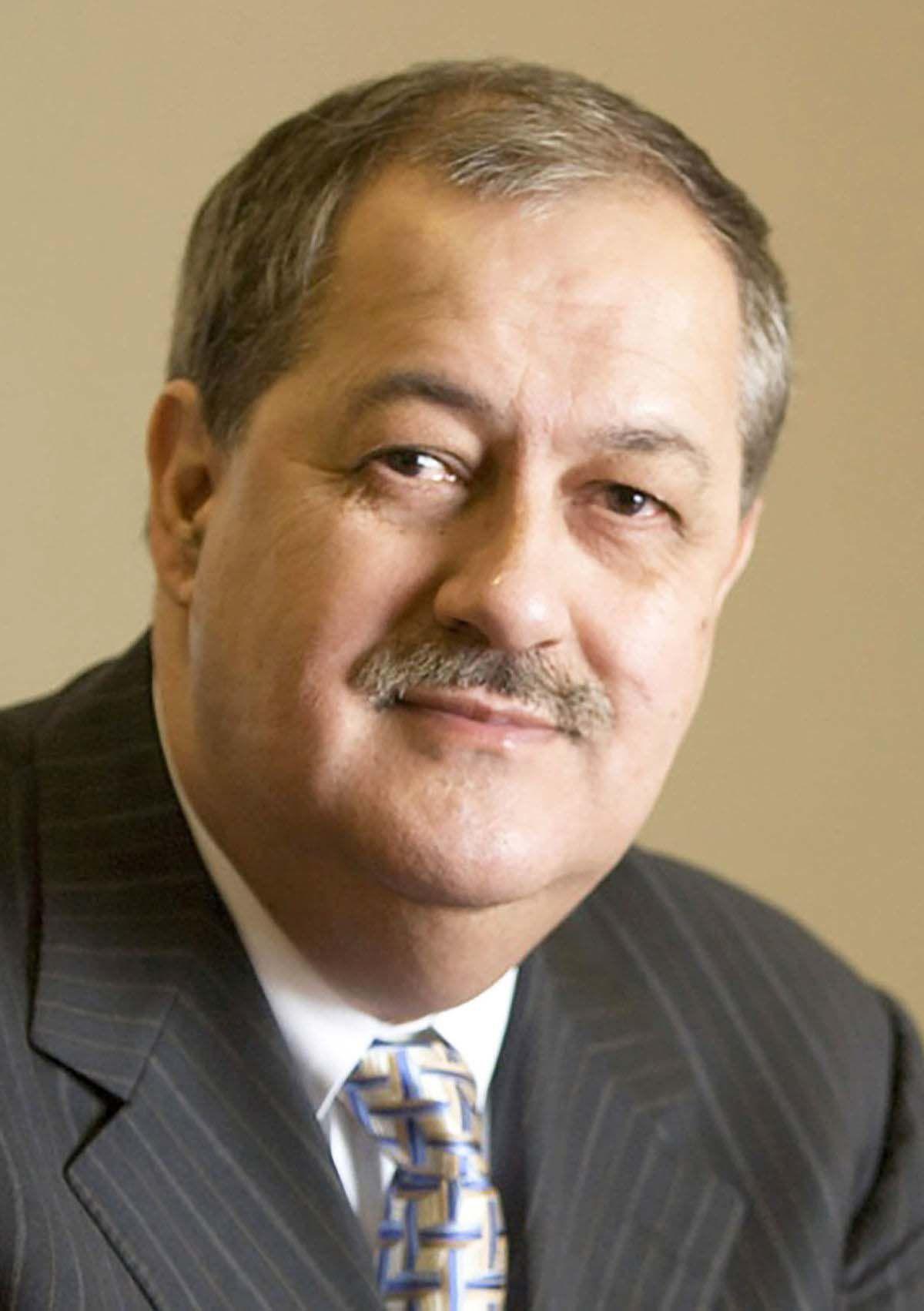 GOP Senate candidate and former Massey Energy CEO Don Blankenship speaks to the media about current polling results in the Marriott Charleston Town Center on the night of primary Election Day in Charleston, W.Va., Tuesday, May 8, 2018.

ALEXANDRIA, Va. — Don Blankenship filed a lawsuit against two Virginia men he claims set out to smear him to media outlets by calling him a convicted felon on national television despite him never being convicted of a felony.

Blankenship was running for U.S. Senator in 2018 and was seeking the Republican nomination when Kevin McLaughlin and Bradley Blakeman, together with media outlets, smeared him and torpedoed his candidacy, according to a complaint filed April 17 in U.S. District Court for the Eastern District of Virginia.

Similar to another lawsuit he filed earlier this month in federal court in West Virginia, this lawsuit includes defendants who had been dismissed from an earlier complaint based on jurisdiction.

Blankenship claims McLaughlin, who is now the executive director of the National Republican Senatorial Committee (NRSC), was a willing and critical participant in a scheme set in motion by U.S. Sen. Mitch McConnell (R-Ky.).

Beginning in March 2018, multiple individuals falsely called Blankenship a felon and in late April 2018, McLaughlin appeared on CNN as a GOP Political Strategist and falsely described Blankenship as a convicted felon in order to injure his reputation and discredit his candidacy.

“Mr. McLaughlin’s CNN appearance was orchestrated and/or coordinated, and part of the scheme to ensure the people of West Virginia would not vote for the only candidate who was not a Washington insider,” the complaint states.

Blankenship claims Blakeman, a former adviser to President George W. Bush, went on Fox’s “The Evening Edit” on May 7, 2018, and defamed him by saying that Republicans “can’t have the standard bearer of our party running for statewide office, and the guy is a felon.”

Blankenship claims the false claims were not simple insults but were part of a plot to destroy him personally and interfere in a federal election.

By signing up you agree to receive email newsletters or alerts from West Virginia Record. You can unsubscribe at any time.

Blankenship has filed several lawsuits against media companies for their actions. On April 20, he refiled a case against NBCUniversal, CBNC and others making similar allegations after they also had been dismissed from the earlier federal lawsuit on the service technicality.

The earlier case lists ABC, CNN, Fox, MSNBC, the Charleston Gazette-Mail and the National Republican Senatorial Committee, among others, and alleges they also made constant statements that he was a felon.