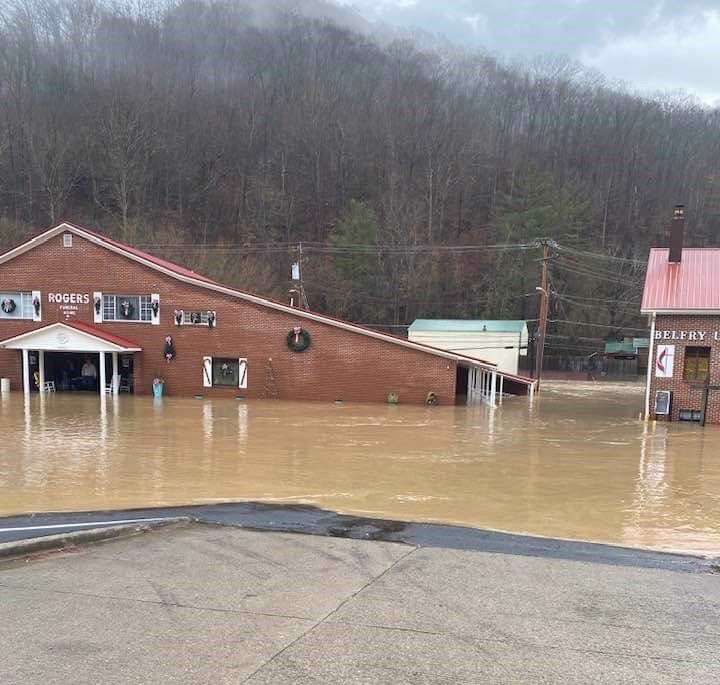 Several areas of Belfry, Kentucky, were flooded Saturday, Jan. 1, 2022, including Rogers Funeral Home along US 119 North. 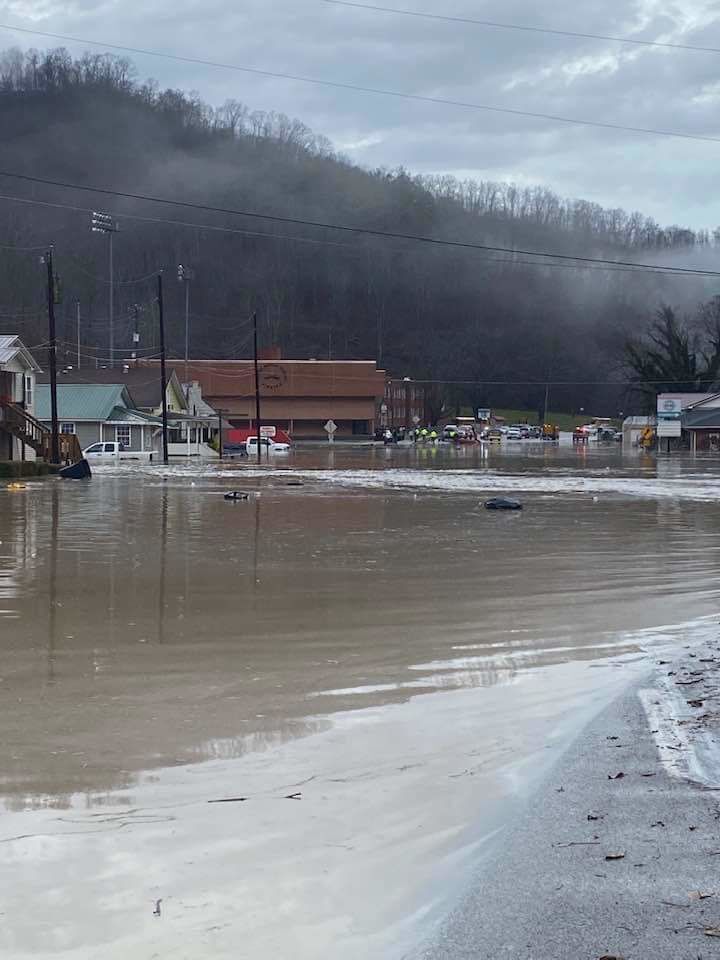 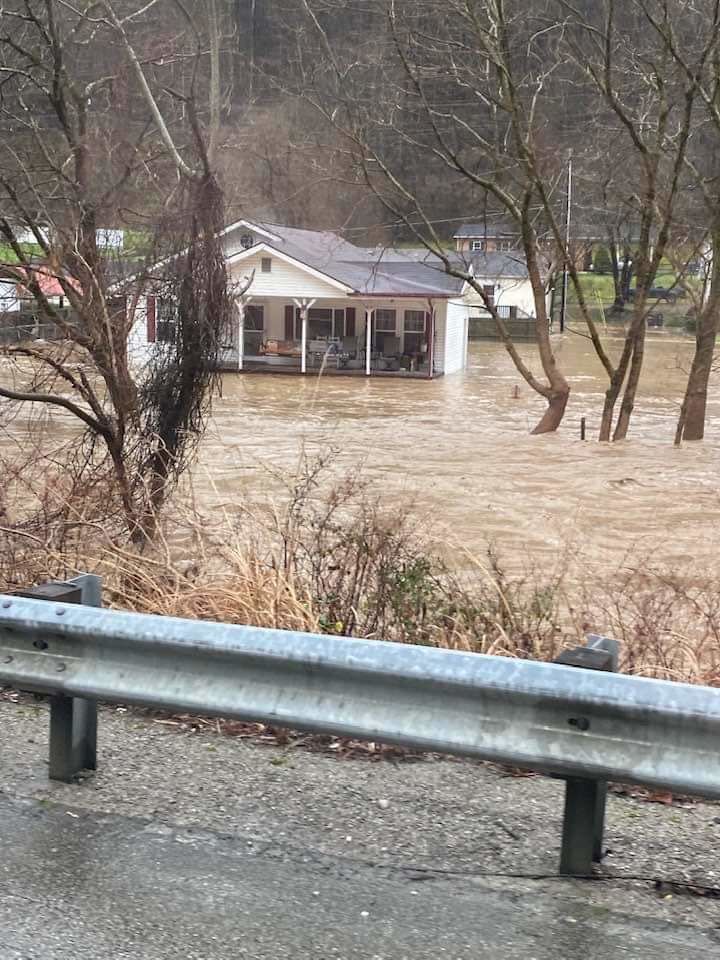 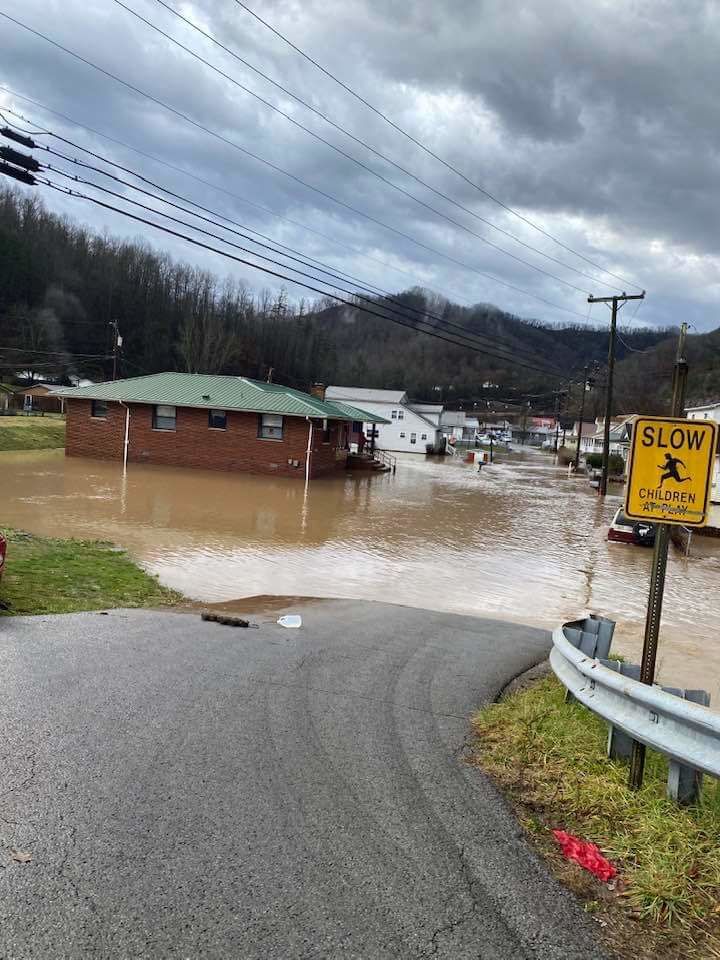 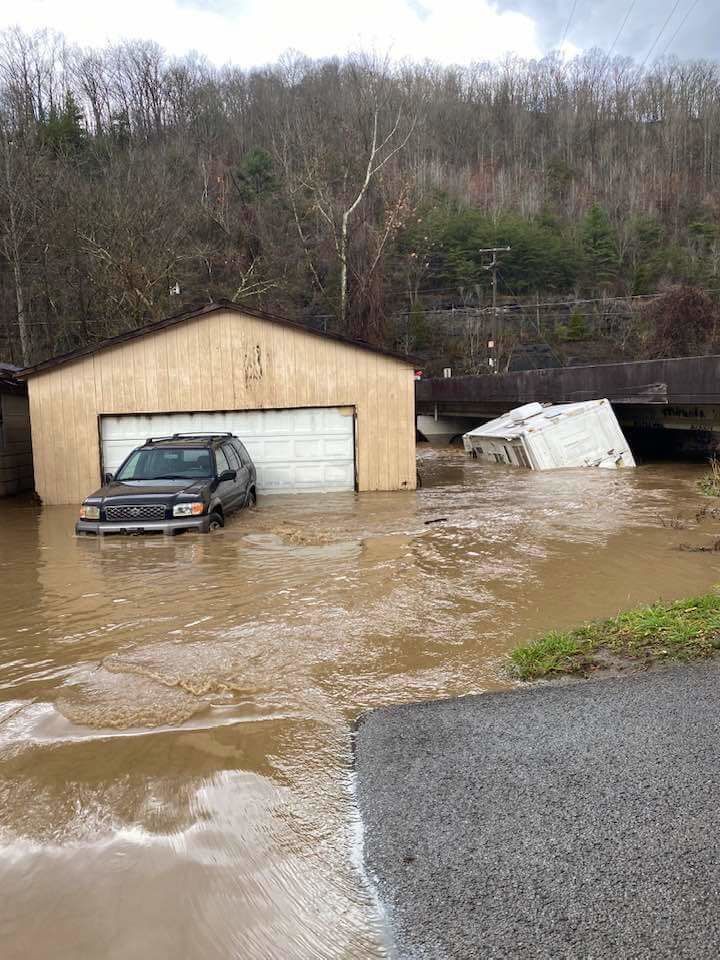 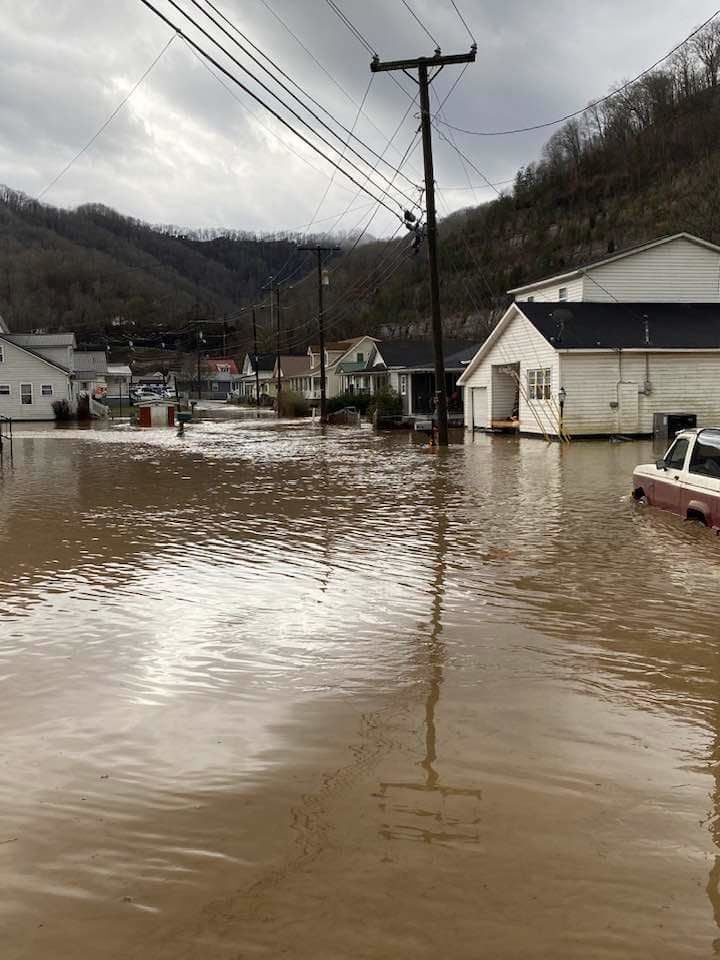 Several areas of Belfry, Kentucky, were flooded Saturday, Jan. 1, 2022, including Rogers Funeral Home along US 119 North.

Heavy rainfall brought in the New Year for many parts of southern West Virginia and eastern Kentucky, bringing localized flooding to several areas in the region.

In Belfry, Kentucky, flooding was significant enough to warrant a local state of emergency declaration from Pike County Judge Ray S. Jones II. The declaration, in effect until further notice, allows the local Emergency Operations Plan to be fully executed and cites damages to roads, bridges, culverts and other private properties, as well as “considerable hardship for the citizens of Pike County.”

Flash flooding was also recorded in nearby Stone, Sidney, Big Creek, and Toler in Pike County. The Pikeville Fire Department’s Swiftwater Rescue Team responded to residents in the Sidney and Big Creek areas.

Schools in Pike County were closed Monday and Tuesday as a result of the flooding. Cleanup efforts continued throughout the affected areas those days.

Some flooding was also seen across the border in parts of Mingo County, West Virginia like Matewan, Beech Creek, Ben Creek and Gilbert. In the Mingo County seat of Williamson, which has experienced devastating floods in the past and is protected by a floodwall as a result, the Tug Fork River crested at 6 p.m. Jan. 2 at 28 feet and 14 inches.