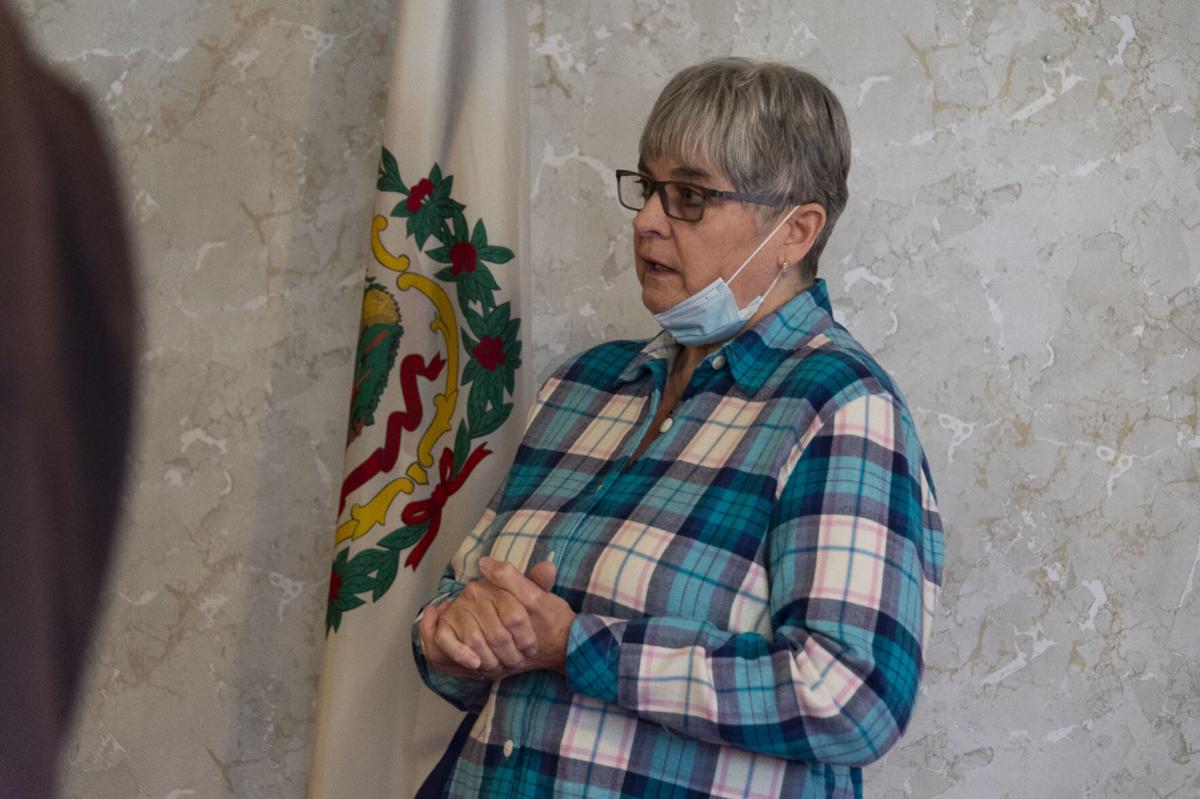 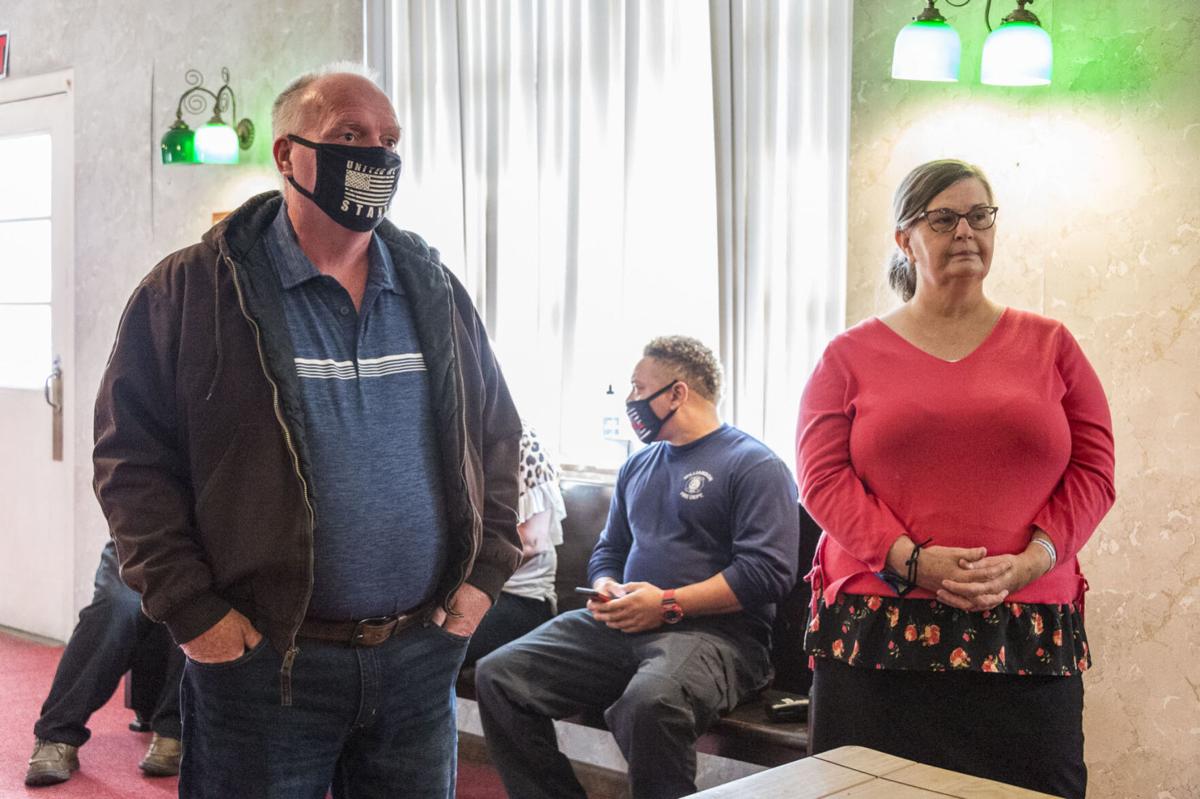 McCoy said individuals from the Serenity Pointe rehabilitation center have been observed coming to a housing facility on 5th Avenue. McCoy said she was unsure if that was approved by city council, and noted that nobody who lives in the neighborhood were consulted.

“None of us in the neighborhood were consulted on whether or not this is a facility that we wanted in a residential area,” McCoy said. “We were kind of curious as to how that developed. We are concerned about the residents that are there, how safe are they in that particular building, as far as, if it’s not for private residents, are the proper, like, fire escapes, smoke detectors, sprinklers, are all these things in place to protect these people?”

McCoy then asked why individuals from a rehabilitation center are being housed in a residential area, and said close to 30 people have agreed to be a part of the neighborhood watch. She said the group has had one organizational meeting so far, and they plan to meet with police chief Grady Dotson and fire chief Joey Carey soon regarding the complaint.

Mayor Charlie Hatfield said Serenity Pointe may have to have certain licensing to have other facilities in town, noting that he is not aware of any new licensing. McCoy said her understanding is that the building on 5th Avenue is being used by an entity called Lighthouse Community Investment Agency, which is used by the Mingo County Housing Authority.

“It’s not that we reject to people getting assistance,” McCoy said. “We want people to get help, but we feel like we’ve got our own people here in town. We don’t need to bring in from other cities and other states until we take care of our own population, and if you have acquired a hotel as a residential facility for them (Serenity Pointe), why do you need to spread out further?”

Elizabeth Justice agreed, saying that Williamson is stretched thin of resources as it is without bringing in people from out of town. She and her husband, James, said they have seen needles on the parking lot of the housing facility on 5th Avenue, which Hatfield said detracts from the tourism industry the city is trying to promote.

“We have dealt with a lot before in that area,” Justice said, “and we have grandchildren, and there was a point where my grandchildren were scared to death that they were going to be killed because of the things that they had seen, and you shouldn’t have to live like that and like Rose said, we should be taking care of our own.”

Hatfield, who led a short-lived effort to revoke Serenity Pointe’s business license in early 2020, said there are people who wanted to bring in 20,000 to 30,000 people into Williamson for drug treatment. He blamed state and federal agencies such as the West Virginia Department of Health and Human Resources (WVDHHR) and the U.S. Department of Housing and Urban Development for not enforcing proper protocols, saying the Mingo County Housing Authority receives a housing voucher for each patient.

“I call them (state agencies), I’m sure you do, I’ve been doing it for four years,” Hatfield said. “I don’t think I’m ineffective, but I’ll tell you right now, they don’t care. They don’t live here.”

Hatfield said the individuals end up in Williamson after circuit courts in parts of the state like Clarksburg or Fairmont offer repeat offenders recovery at Serenity Pointe instead of jail time.

“It makes us all look bad, and I’ve talked to trail riders and when they see people coming from these places, it makes them not want to come back, and we’ve all worked so hard to try to promote tourism,” Hatfield said, “and all it takes is one person walking down the street with an axe, behaving badly, and you will scare those people from ever coming back here, and I’m not just talking about tourists.

“The bottom line is, we take the ones that they don’t want in Clarksburg, Fairmont, wherever, and there’s people here making profit from them being here, providers and agencies who can turn a blind eye because they don’t care,” Hatfield added. “It’s greed.”

Hatfield said the city needs to take a stronger stance in certain ways, such as approving planning and zoning ordinances. He promised the three that he will research whether additional licensing is needed.