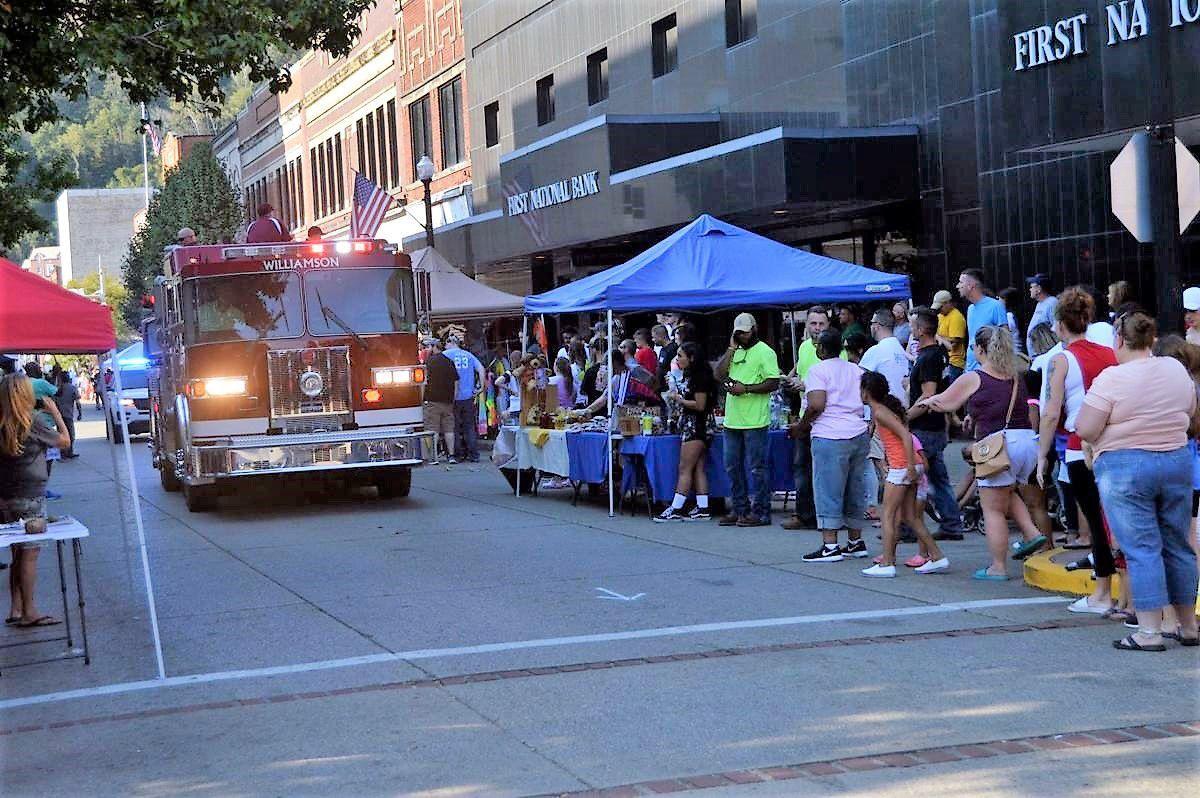 A firetruck passes through Second Avenue in downtown Williamson as onlookers watch during the King Coal Festival Parade on Sept. 21, 2019. 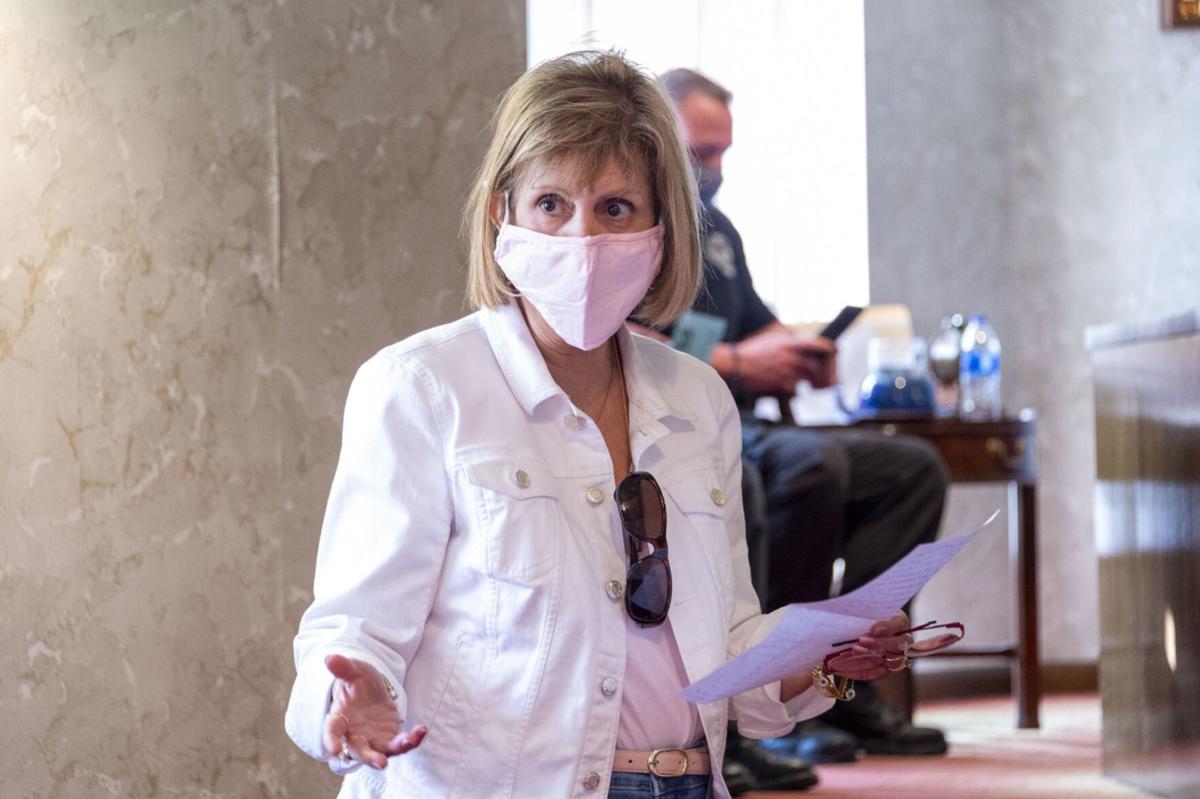 A firetruck passes through Second Avenue in downtown Williamson as onlookers watch during the King Coal Festival Parade on Sept. 21, 2019.

WILLIAMSON — Action In Mingo (AIM) has announced Thursday-Sunday, Sept. 16-19, as the dates for this year’s King Coal Festival in downtown Williamson.

AIM Vice President Tina Turk made the announcement during the Williamson City Council’s regular session Thursday, April 22, saying that the festival will be held this year in light of Gov. Jim Justice’s decision to lift the ban on fairs and festivals in West Virginia effective May 1.

According to Turk, the festival will kick off with a pet show at the gazebo in front of the softball field at West End on Thursday, Sept. 16. Registration will be at 5:45 p.m. with judging beginning at 6 p.m.

Turk said the annual car show will be from 9 a.m.-2 p.m. Saturday, Sept. 18, and asked the city to make sure the street is blocked off. She also asked the parking meters on Second Avenue and Logan Street to be bagged by Friday afternoon.

The festival will end Sunday, Sept. 19, with a pinto beans and cornbread community appreciation dinner and gospel sing from 1-3 p.m. at the Williamson campus of Southern West Virginia Community and Technical College.

Council unanimously approved the dates of Sept. 16-19 for the festival.