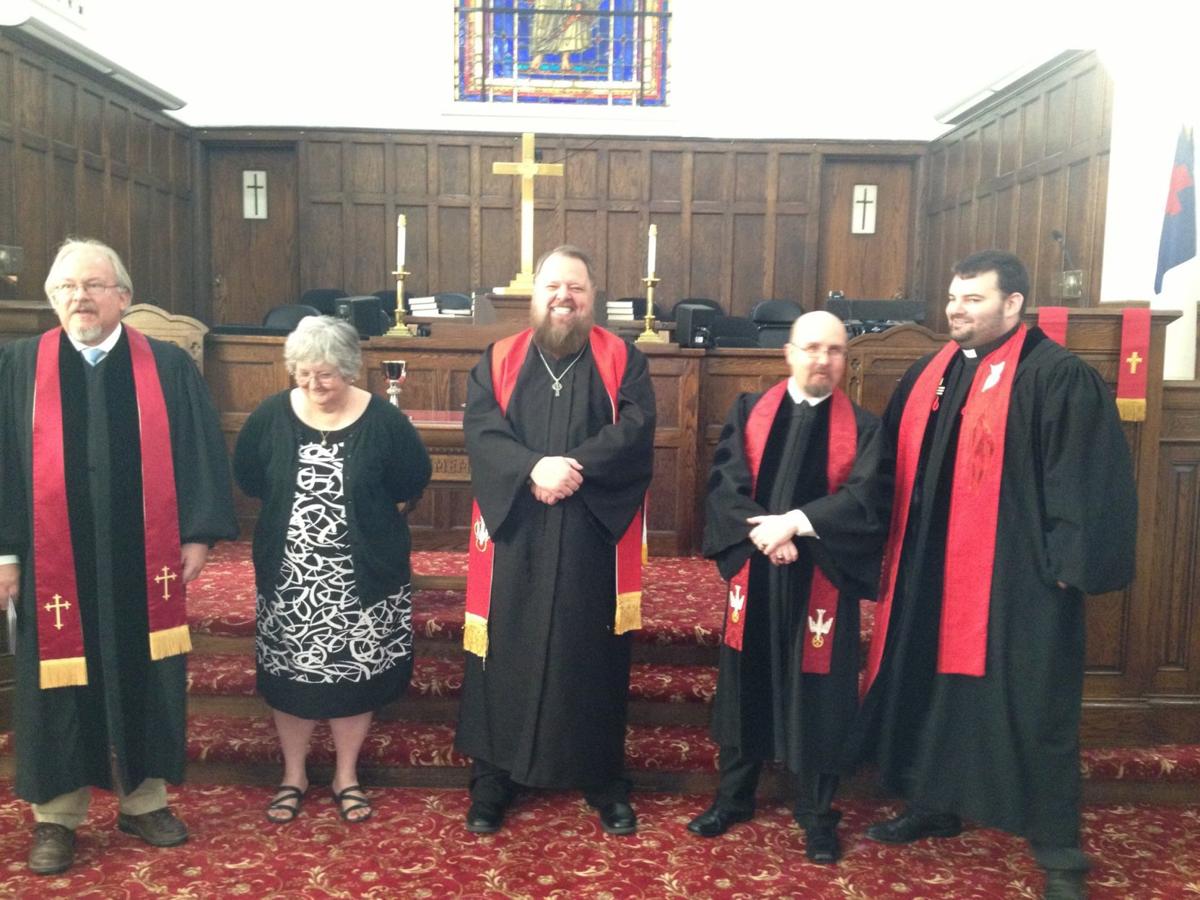 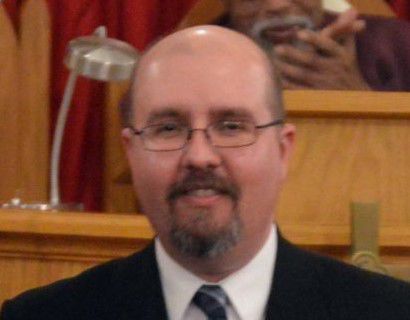 WILLIAMSON — At the Sunday service on March 1, Williamson First Presbyterian Church installed Dr. Dale Carey as pastor, according to a news release.

Carey has been serving since 2018 at the church as interim pastor.

The sanctuary choir performed “Let Us Celebrate” as the call to worship. The Rev. Kevin Guerink from Logan welcomed the congregation and gave an inspirational sermon.

Pastor Jay Nunley from Gilbert read Psalm 32 and from Romans, and Dr. Dale Carey administered the sacrament of communion.

Pastor Doug Pendleton from Huntington, Elder Susan Conn and Acting Moderator Susan Perry from Logan participated in pastor installation. The entire congregation laid hands on Carey as he assumed his role as pastor.

The Rev. Bill Van Zant gave the benediction. The newly installed pastor, along with his wife, Melissa, joined the congregation in a covered dish dinner.

Organist Dora Gilliam and pianist Kelli Coleman played a prelude and postlude, and the choir sang “Who Am I?”, a favorite of Carey.