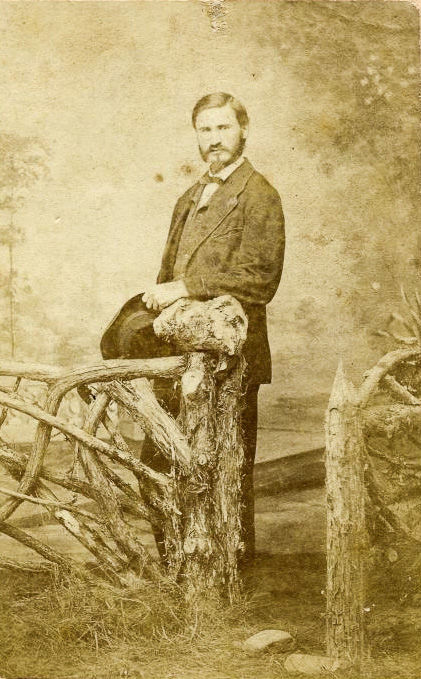 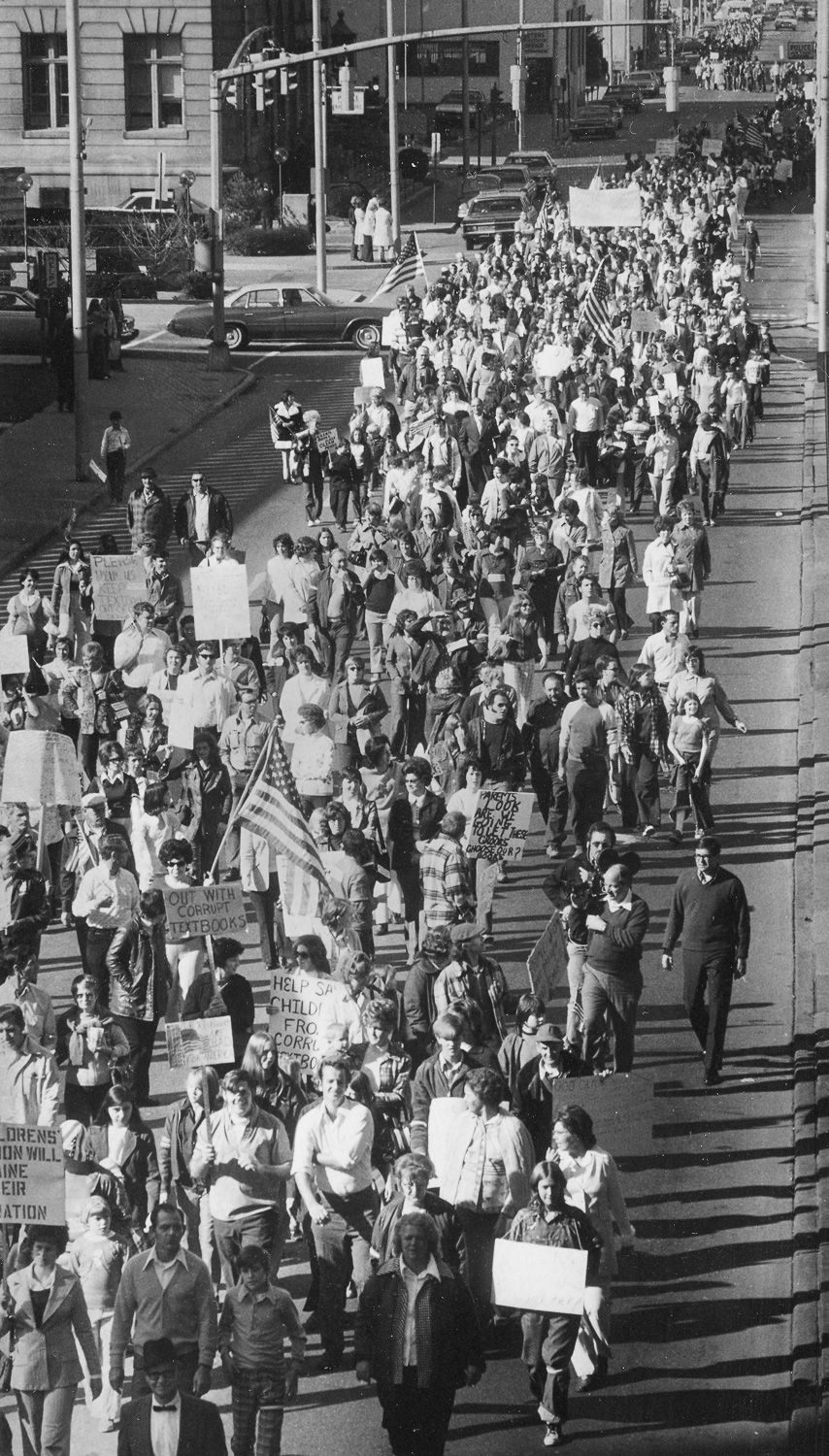 Courtesy of the West Virginia Humanities Council About 2,300 persons march through downtown Charleston Saturday to protest the Kanawha County Board of Education's return of the disputed books to the classrooms. 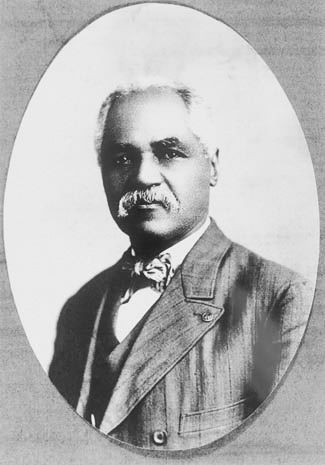 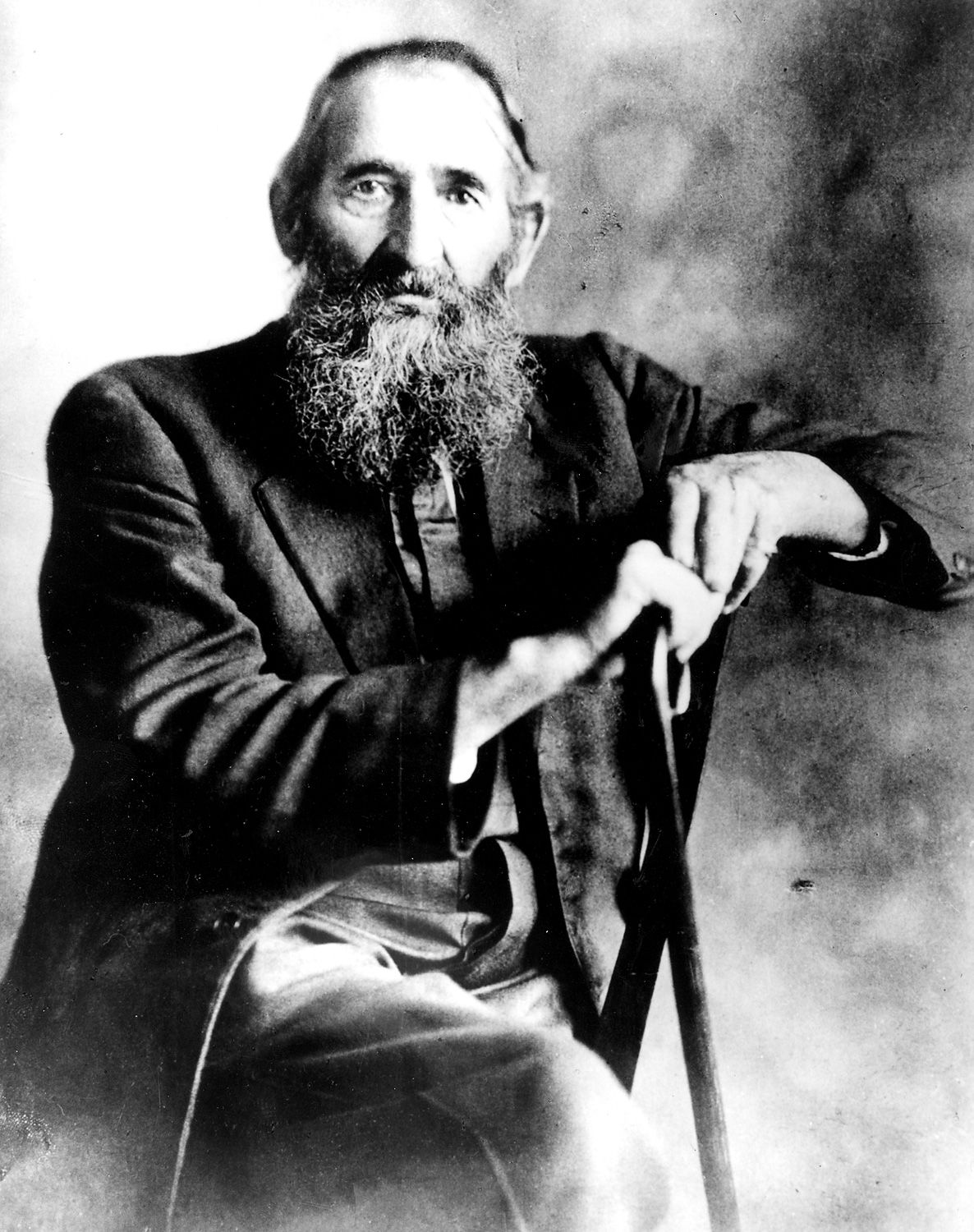 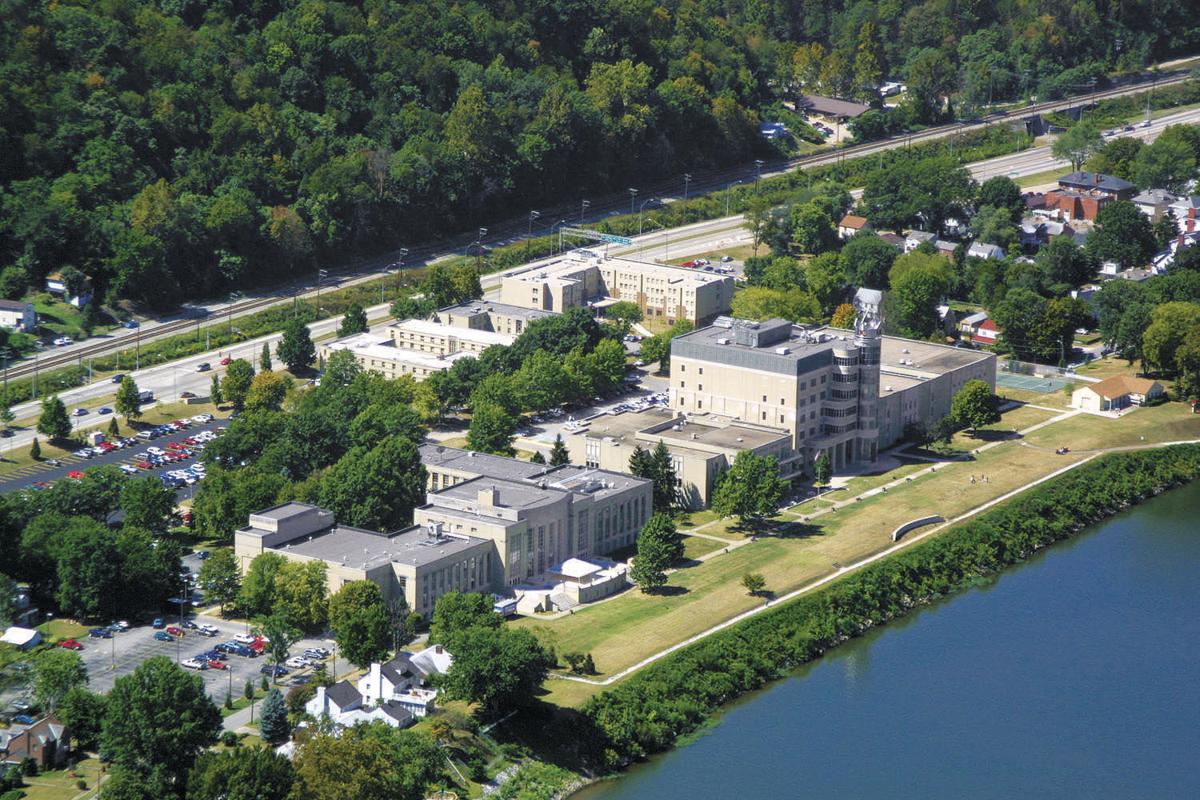 Courtesy of the West Virginia Humanities Council The University of Charleston 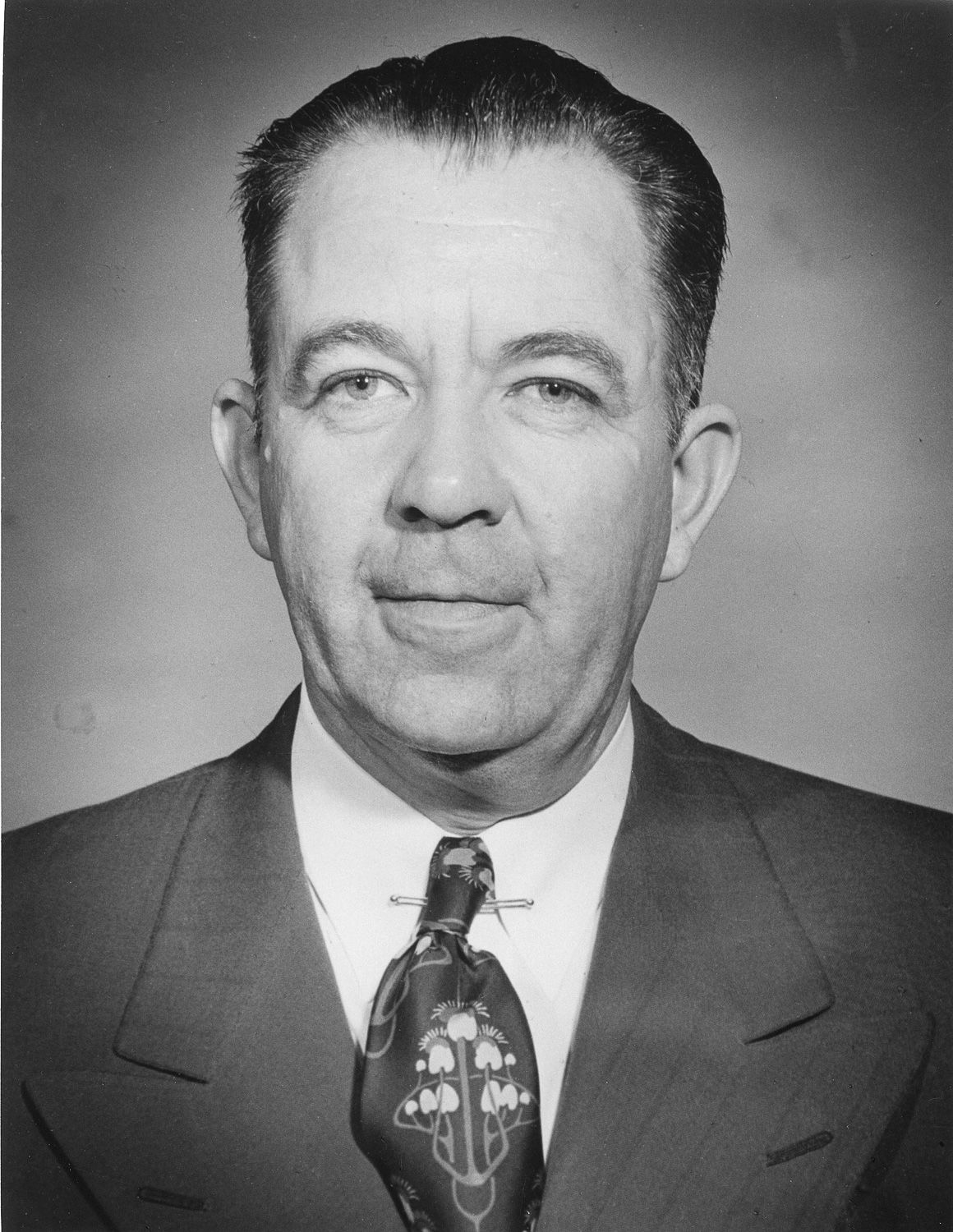 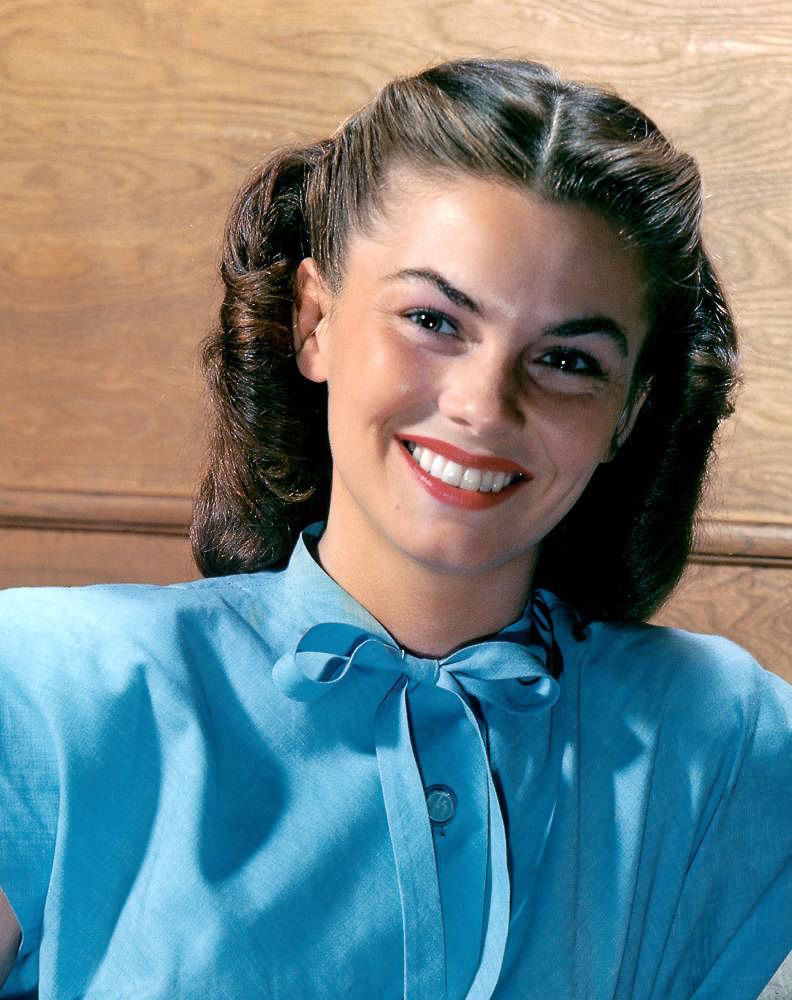 Courtesy of the West Virginia Humanities Council About 2,300 persons march through downtown Charleston Saturday to protest the Kanawha County Board of Education's return of the disputed books to the classrooms.

Courtesy of the West Virginia Humanities Council The University of Charleston

Sept. 8, 1862: Raiders led by Confederate Gen. Albert G. Jenkins, a Cabell County native, rode into Barboursville. They skirmished with the enemy, then rode into Wayne, Logan, and Raleigh counties.

Sept. 8, 1947: Morris Harvey College (now University of Charleston) moved to its current location on the south side of the Kanawha River.

Sept. 9, 1839: Anderson "Devil Anse" Hatfield was born in Mingo County. He was the patriarch of the Hatfield family and their leader during the Hatfield-McCoy feud.

Sept. 10, 1782: Frontier heroine Betty Zane is credited with saving Fort Henry in Wheeling during an attack by the British and Indians. According to one account, Zane sprinted across a field to retrieve gunpowder from the Zane family cabin.

Sept. 10, 1861: The Battle of Carnifex Ferry took place on the Gauley River. Union General William Rosecrans sent in brigades one at a time as they arrived at the battlefield, allowing the outnumbered Confederates to repulse the piecemeal attacks. During the night, the Confederates decided to retreat before they could be defeated in the morning.

Sept. 11, 1913: Ritter Park in Huntington opened. During the Great Depression, the Works Progress Administration contributed to constructing the roads and stonework around the park.

Sept. 12, 1861: The Battle of Cheat Mountain was fought near the Randolph-Pocahontas County line. Gen. Robert E. Lee came into western Virginia to give support to Gen. William W. Loring, commander of the Army of Northwestern Virginia, but the battle ended in a defeat for the Confederacy.

Sept. 12, 1872: The Great Bend Tunnel was completed. The tunnel, also known as Big Bend Tunnel, is the place where John Henry defeated the steam drill, becoming one of the world's great folk heroes.

Sept. 12, 1952: A group of local youths were startled from a game of football by a fireball streaking across the sky. The fireball fell to earth just beyond a hillside at Flatwoods. This sighting led to the legend of the Braxton County Monster.

Sept. 12, 1960: Ohio Valley College in Parkersburg began operation as a junior college. The private college, which is affiliated with the Church of Christ, changed its name to Ohio Valley University in 2005.

Sept. 12, 1974: Kanawha County schools were closed for four days because of an escalation in violence during the Kanawha County Textbook Controversy. Throughout October and November, sporadic violence continued as protesters demanded the resignation of pro-textbook board members and the superintendent of schools.

Sept. 13, 1844: Milton Humphreys was born in Greenbrier County. During the Civil War, he enlisted in the Confederate service as a sergeant. At the battle of Fayetteville, Humphreys fired his cannon at Union artillery from behind an intervening forest. This demonstration set a precedent for modern warfare by the use of indirect fire.

Sept. 13, 1848: Attorney ''J. R.'' Clifford was born in present Grant County. In 1887, Clifford became the first African-American admitted to practice law before the West Virginia Supreme Court of Appeals. He was one of the first lawyers in the nation to challenge segregated schools.

Sept. 13, 1862: Confederate and Union forces clashed in Charleston. Southern artillery gained the high ground on Fort Hill and smashed the federals who were lining the west bank of the Elk River.

Sept. 13, 1910: Musician Leon ''Chu'' Berry was born in Wheeling. He was one of the most highly regarded saxophonists of the Swing Era.