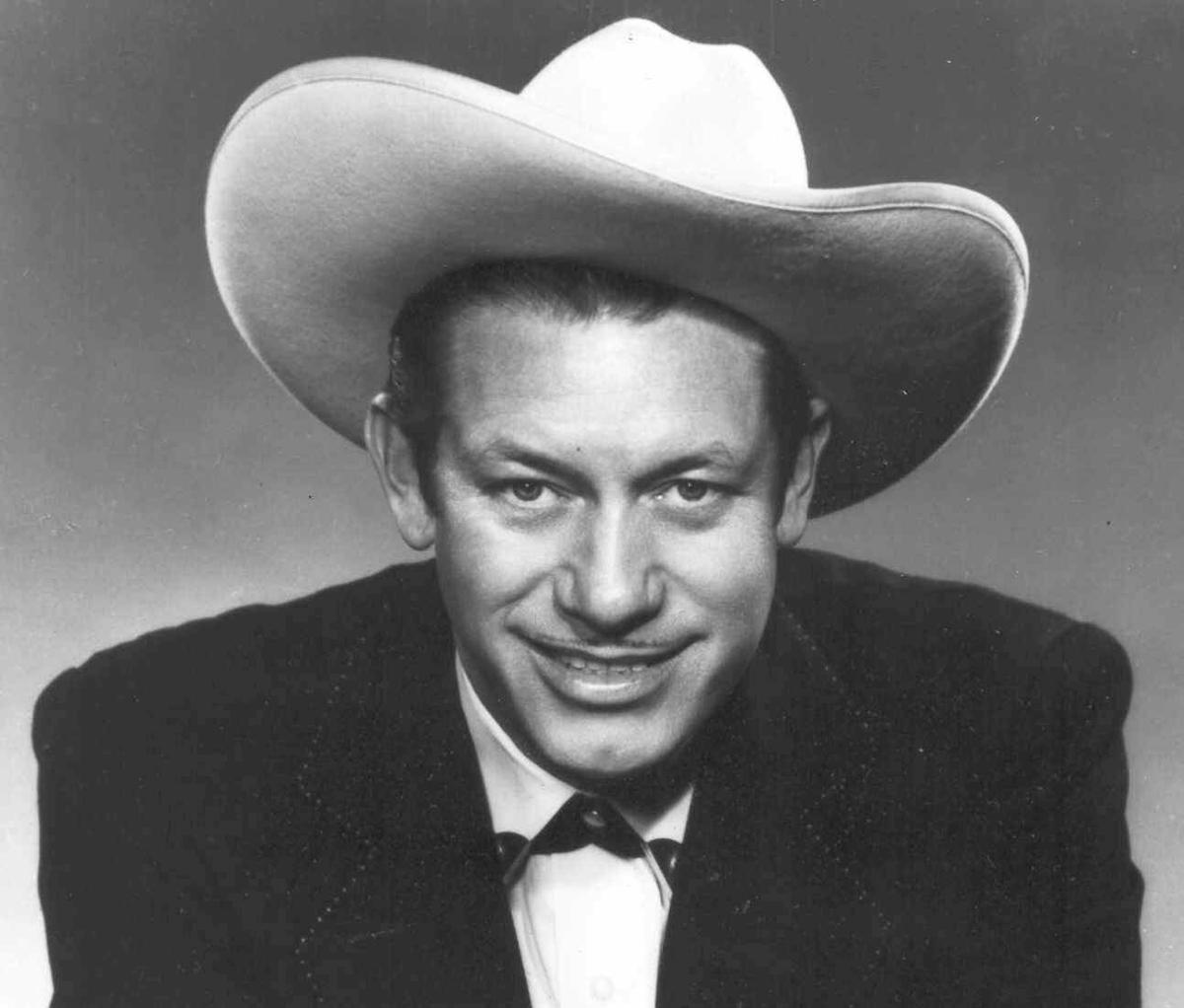 Country musician Hawkshaw Hawkins was killed in a plane crash March 5, 1963, along with Patsy Cline, Cowboy Copas and Randy Hughes. Hawkins was born in Huntington. 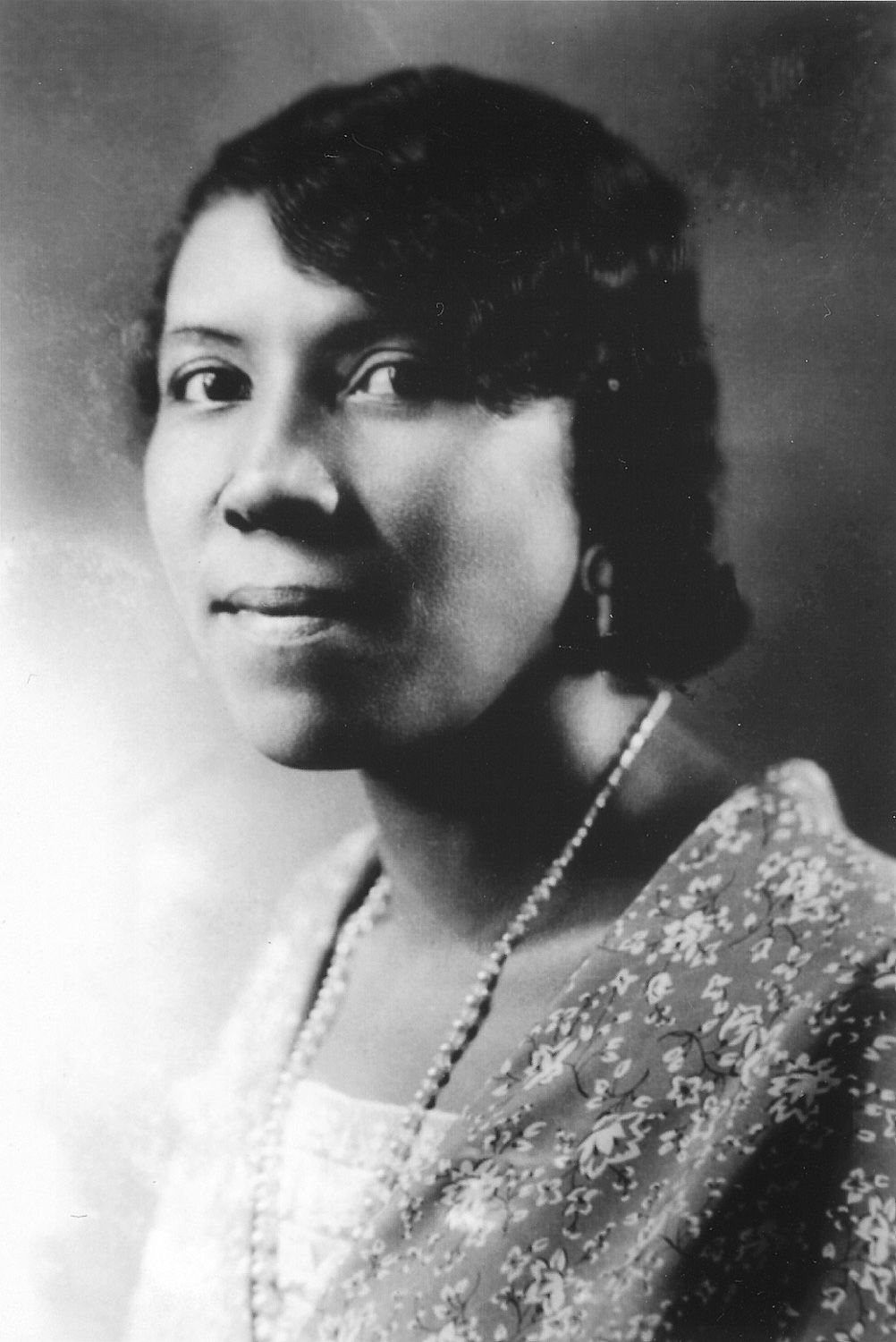 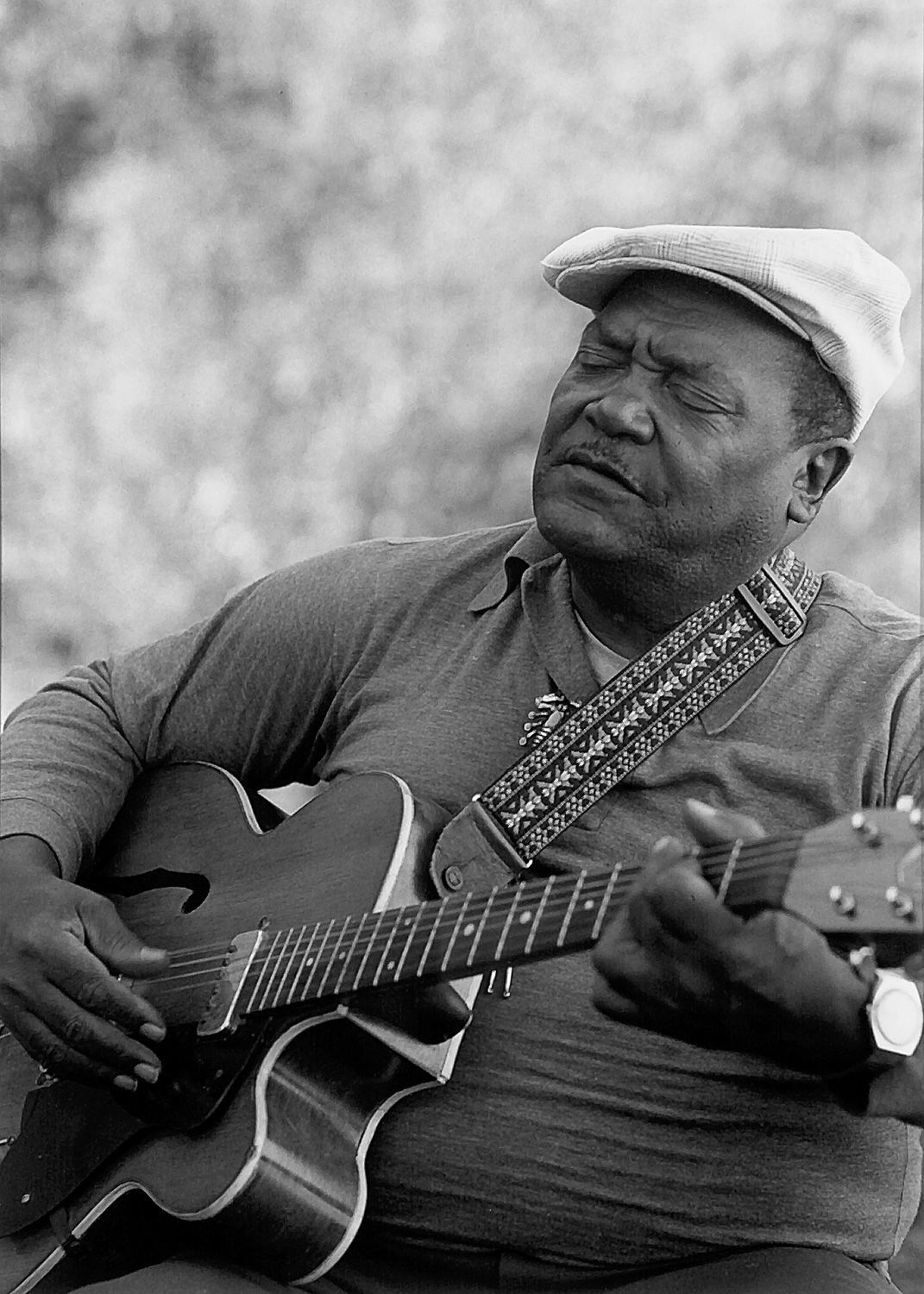 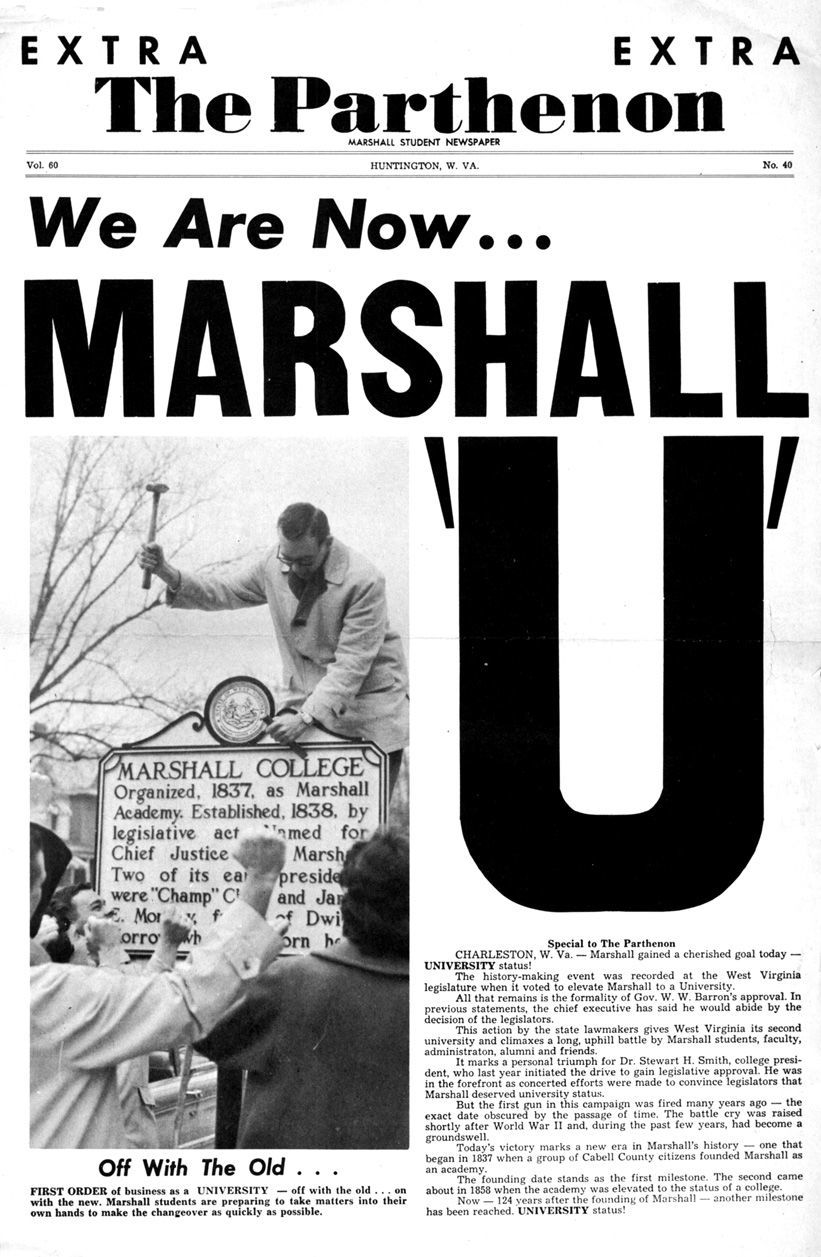 Country musician Hawkshaw Hawkins was killed in a plane crash March 5, 1963, along with Patsy Cline, Cowboy Copas and Randy Hughes. Hawkins was born in Huntington.

March 1, 1831: Jackson County was created from parts of Wood, Mason and Kanawha counties and named in honor of Andrew Jackson, the seventh president of the United States.

March 1, 1870: The Legislature passed an act to create a branch normal school at West Liberty. For the next 61 years, the school was a teacher preparatory institution.

March 2, 1840: The Virginia General Assembly granted a charter for Bethany College. From the beginning, it has been a four-year, baccalaureate-degree college, the oldest such institution in West Virginia.

March 2, 1927: The West Virginia capitol building known as the “pasteboard capitol” was destroyed by fire. This wood-frame building in downtown Charleston had been built in just 42 days after the previous capitol building (the Victorian capitol) burned in 1921.

March 3, 1843: Barbour County was created from parts of Lewis, Harrison and Randolph counties and named for the distinguished Virginia jurist Philip Pendleton Barbour.

March 4, 1849: Earl Williams Oglebay was born in Bridgeport, Ohio. He became one of West Virginia’s most successful industrialists and a generous benefactor.

March 4, 1893: Gov. William A. MacCorkle gave his inaugural address in which he warned that West Virginia was “passing under the control of foreign and nonresident landowners.”

March 5, 1856: Calhoun County was created from neighboring Gilmer County and named for John C. Calhoun, who served as vice president under John Adams and Andrew Jackson.

March 5, 1963: Country musician Hawkshaw Hawkins was killed in a plane crash, along with Patsy Cline, Cowboy Copas and Randy Hughes. Hawkins was born in Huntington.

March 6, 1820: Joseph H. Diss Debar was born in France. Diss Debar was the designer of the Great Seal of West Virginia and the state’s first commissioner of immigration.

March 7, 1929: The Legislature adopted the official state flag. The state’s coat of arms is emblazoned in color in the center of the flag. Above the seal is a red ribbon lettered ”State of West Virginia,” and a wreath of rhododendron surrounds the lower part of the seal. The white field of the flag is bordered on four sides by a strip of blue.

March 7, 1990: West Virginia teachers went on strike after negotiations with the governor’s office and Legislature failed to produce agreement on a pay package. Teachers in 47 of the 55 counties were involved in the 11-day strike.