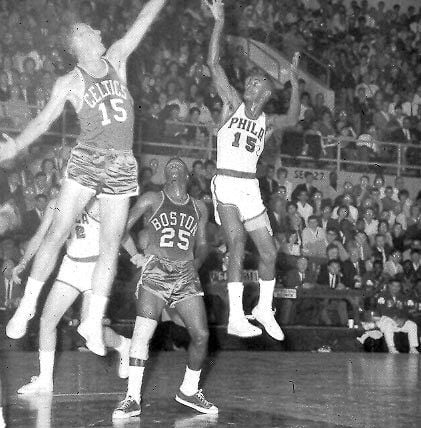 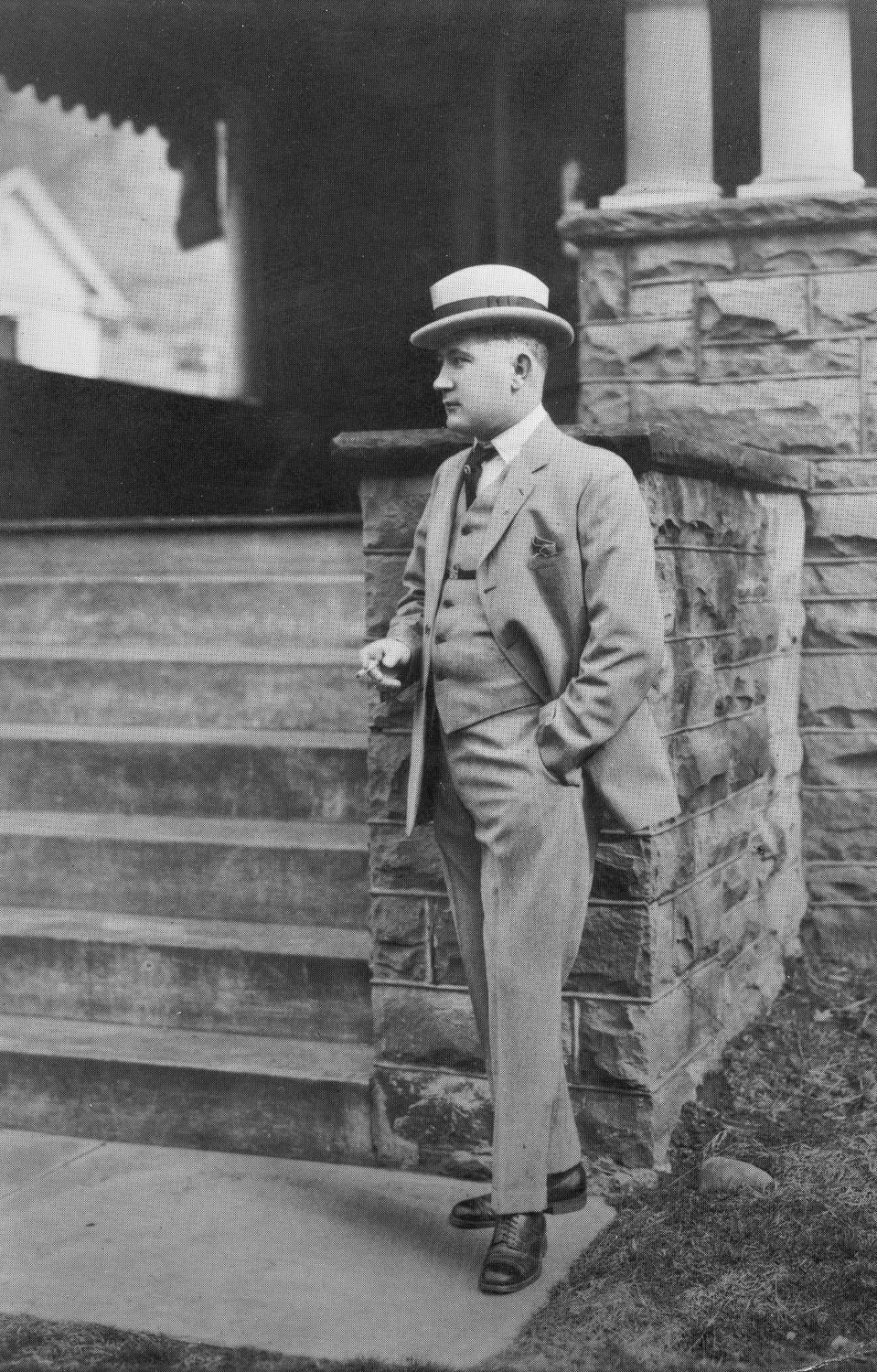 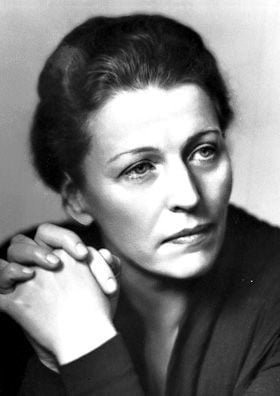 June 21, 1959: Musician Kathy Mattea was born in South Charleston but grew up in nearby Cross Lanes. In junior high school she learned to play the guitar, and in high school she practiced her vocal skills singing classical music in choir class.

June 22, 1926: Earl Olgebay died in Cleveland. He was one of West Virginia’s most successful industrialists and a generous benefactor.

June 23, 2016: Eight inches of rain fell in a 12-hour period. The Meadow, Cherry and Elk rivers, as well as Howard Creek, flooded downtowns and The Greenbrier resort and killed 23 people.

June 24, 1842: Author Ambrose Bierce was born. Bierce found the setting for some of his famous short stories in the mountains of Civil War-era West Virginia.

June 26, 1892: Pearl Buck was born in Hillsboro in the home of her maternal grandparents. She received the Nobel Prize for Literature for “The Good Earth.”

June 27, 1897: Musician Maceo Pinkard was born in Bluefield. Pinkard became one of the most successful songwriters of the 1920s jazz era.

June 27, 1961: “Honey in the Rock” was first performed at Grandview State Park near Beckley. The play by Kermit Hunter depicts the founding of the Mountain State in 1863.