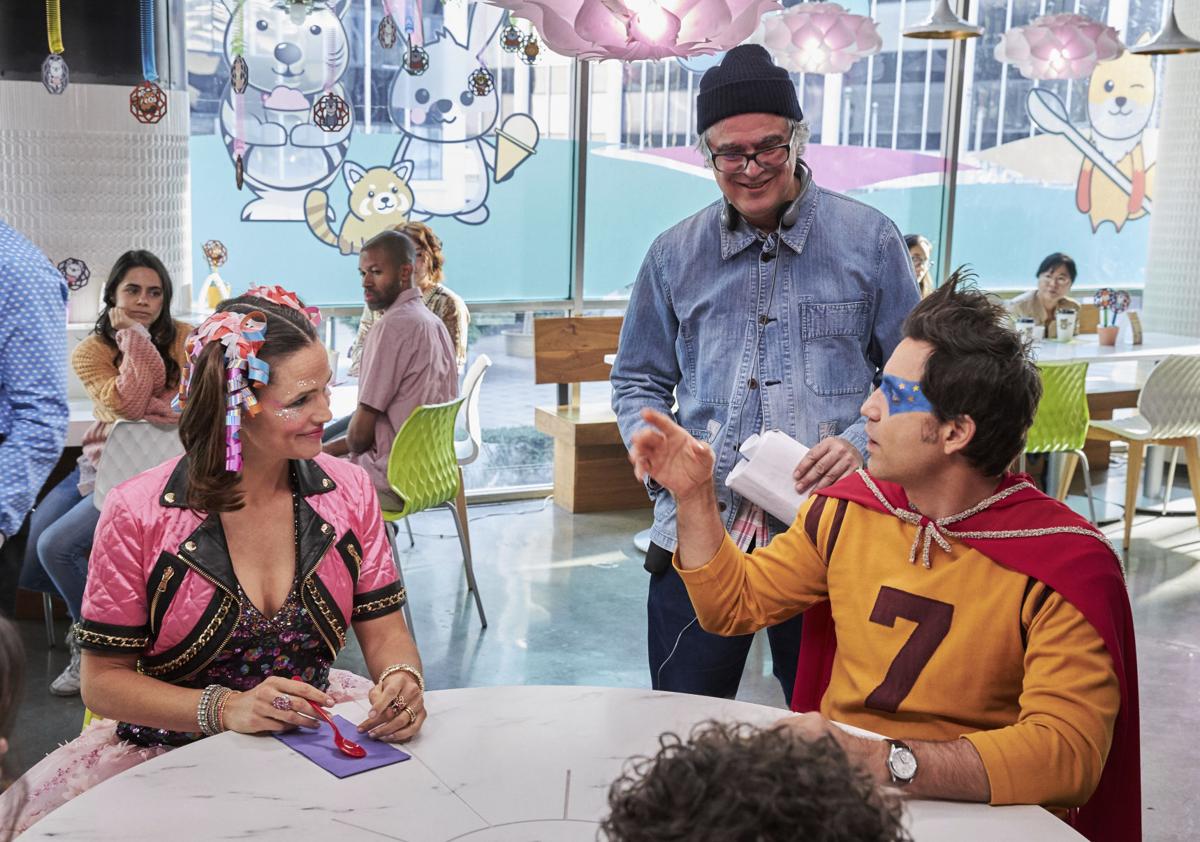 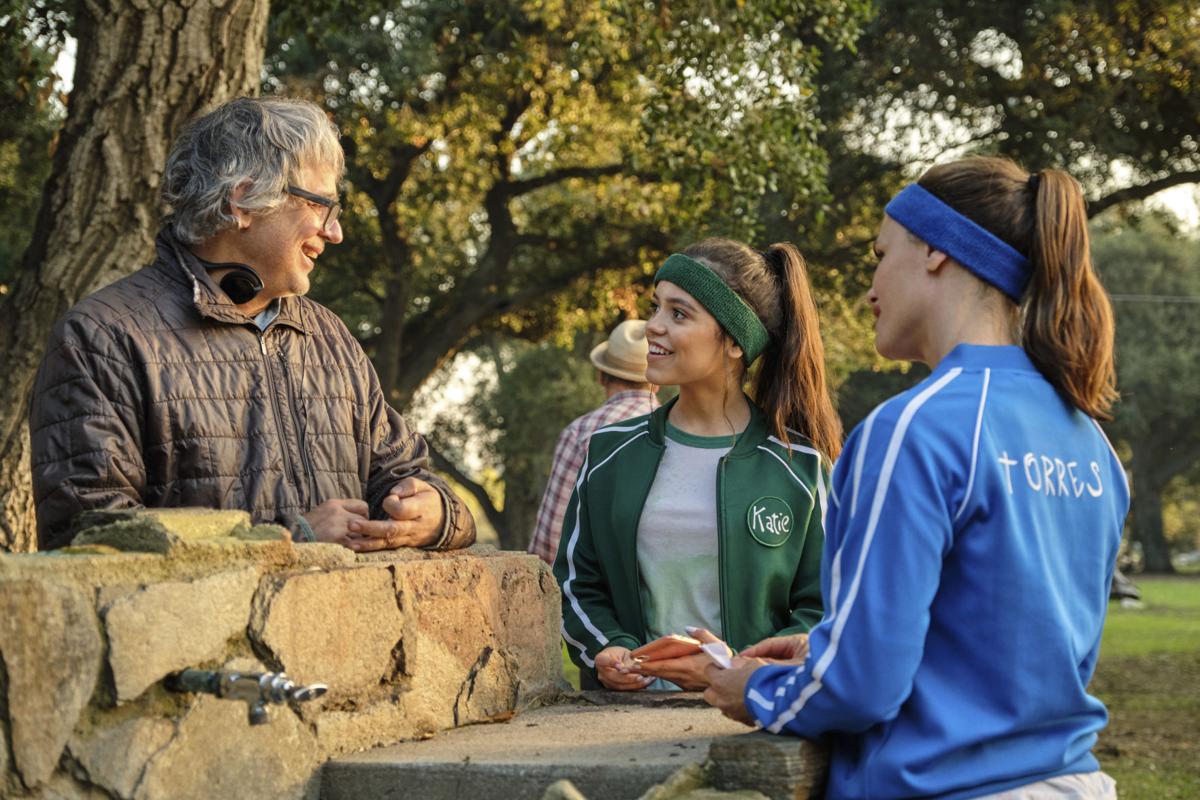 Director Miguel Arteta, from left, appears on the set of his film “Yes Day” with actors Jenna Ortega and Jennifer Garner.

Director Miguel Arteta, from left, appears on the set of his film “Yes Day” with actors Jenna Ortega and Jennifer Garner.

Jennifer Garner didn’t come up with the concept of a Yes Day. But when she and her middle daughter discovered Amy Krouse Rosenthal’s book about a crazy 24 hours where parents have to say yes to their children’s demands almost a decade ago, they were hooked. It became a beloved and exhausting annual tradition in the household.

Then a few years ago a producer friend saw one of her Yes Day “morning after” photos on Instagram and had a revelation: This should be a movie.

“Yes Day,” which recently debuted on Netflix, stars Garner and Edgar Ramirez as the parents to three spirited kids, a young teenager played by Jenna Ortega and two littler ones, played by Julian Lerner and Everly Carganilla. It’s the first film Garner has produced in 10 years.

“I just went into kind of a kid mode for a really long time,” Garner said. “This the first thing I’ve ever developed from scratch. Because of that, the stories in it are really personal.”

During the virtual premiere, she said, her kids kept laughing at how many things had been inspired by their own Yes Days.

For Yes Day curious parents, Garner said the asks are never too crazy, mostly ice cream for breakfast and sleeping outside and whatnot. Just be forewarned, the next day you might look a little “haggard,” according to Garner.

“You feel like you were out partying, but really you’re just hungover from being so tired,” Garner said.

For “Yes Day,” Garner went to Miguel Arteta to direct. She’d worked with him before on “Alexander and the Terrible, Horrible, No Good, Very Bad Day.”

“I love Jen so much. She brings out the most optimistic and best part of me,” Arteta said. “And how can you say no to a movie called ‘Yes Day’?”

Arteta was the one who actually suggested that her character’s husband be of Latino descent and that their kids be biracial to more reflect a modern family. She loved the idea. He suggested Ramirez, who had never done a comedy before, but Arteta had seen sparks of comedic genius in his performance in “Joy” and thought it was worth a shot.

Ramirez had never even met Garner before, but they both immediately clicked and thought, “Where have you been all my life?” He also brought a lot of positive energy to the sometimes chaotic (in a good way) set and was just delighted to be doing something different.

“I love comedy as a vehicle to talk about greater subjects that are happening in society,” Ramirez said. “I am so grateful to Jen and Miguel because this is a reflection of the world we live in. In a great multi-cultural city like Los Angeles and a state like California, these are the families that you see around every day. It’s important to see that on screen.”

“Yes Day” is full of very physical hijinks, from an epic water balloon fight (which took five days to film and over 30,000 balloons) to an ice cream eating contest (during which over 40 gallons were consumed), that sometimes required stunt doubles. Garner even brought on stunt coordinator Shauna Duggins, who she’s been working with since the first season of “Alias,” to assist. But it’s also about the parents.

“It’s difficult to find something that’s really fun and engaging for everyone from, you know, my 15-year-old down to a little kid. And you want it to be fun to watch but you have to speak to the parents as well,” Garner said. “That is what I’m so proud of about this movie.”

They’ve already heard from moms around the world just how grateful they are that the film speaks to marital dynamics.

“In a way, it’s also a love story,” Ramirez said. His character in particular has to learn how to step up and help.

Arteta and Garner are currently figuring out how to work together again.

“Jen Garner was the best partner as a producer. This movie comes straight from her heart,” said Arteta, who revealed they’re already developing a sequel. “I’m very excited because this family is really special. They do really love each other. They have that chemistry. I’m glad everybody’s up for getting back together.”