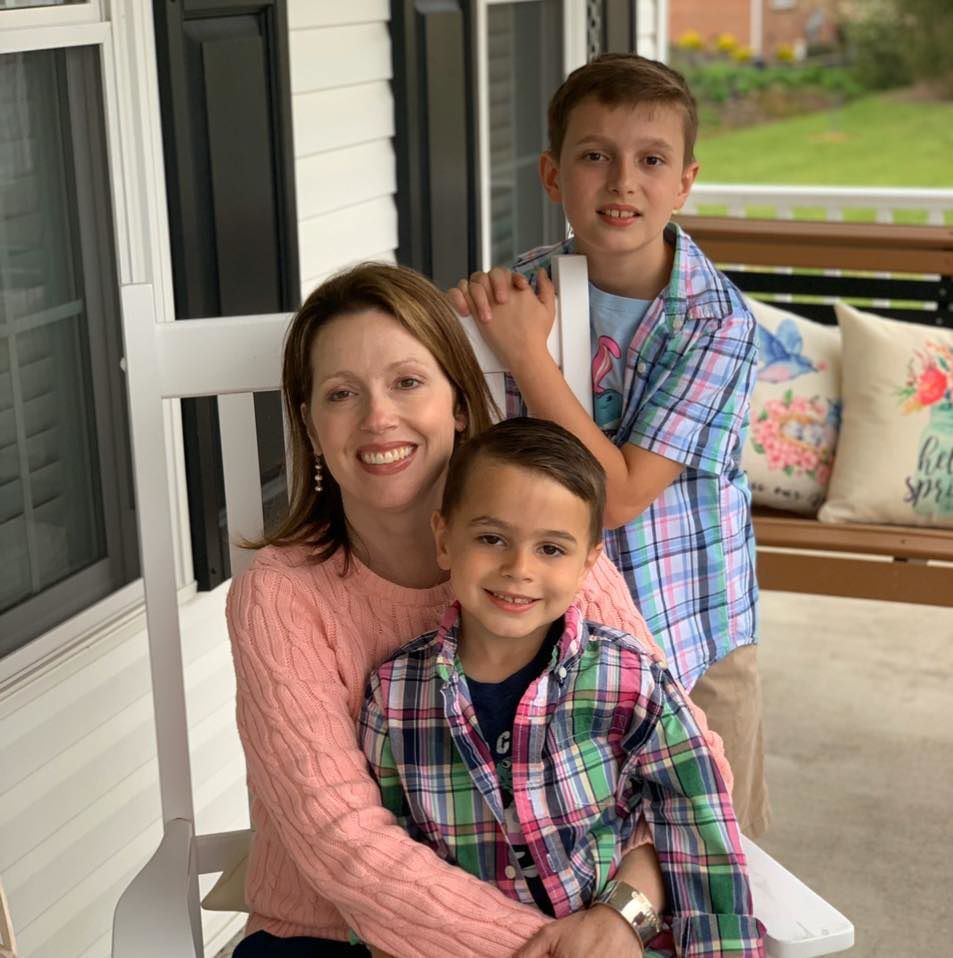 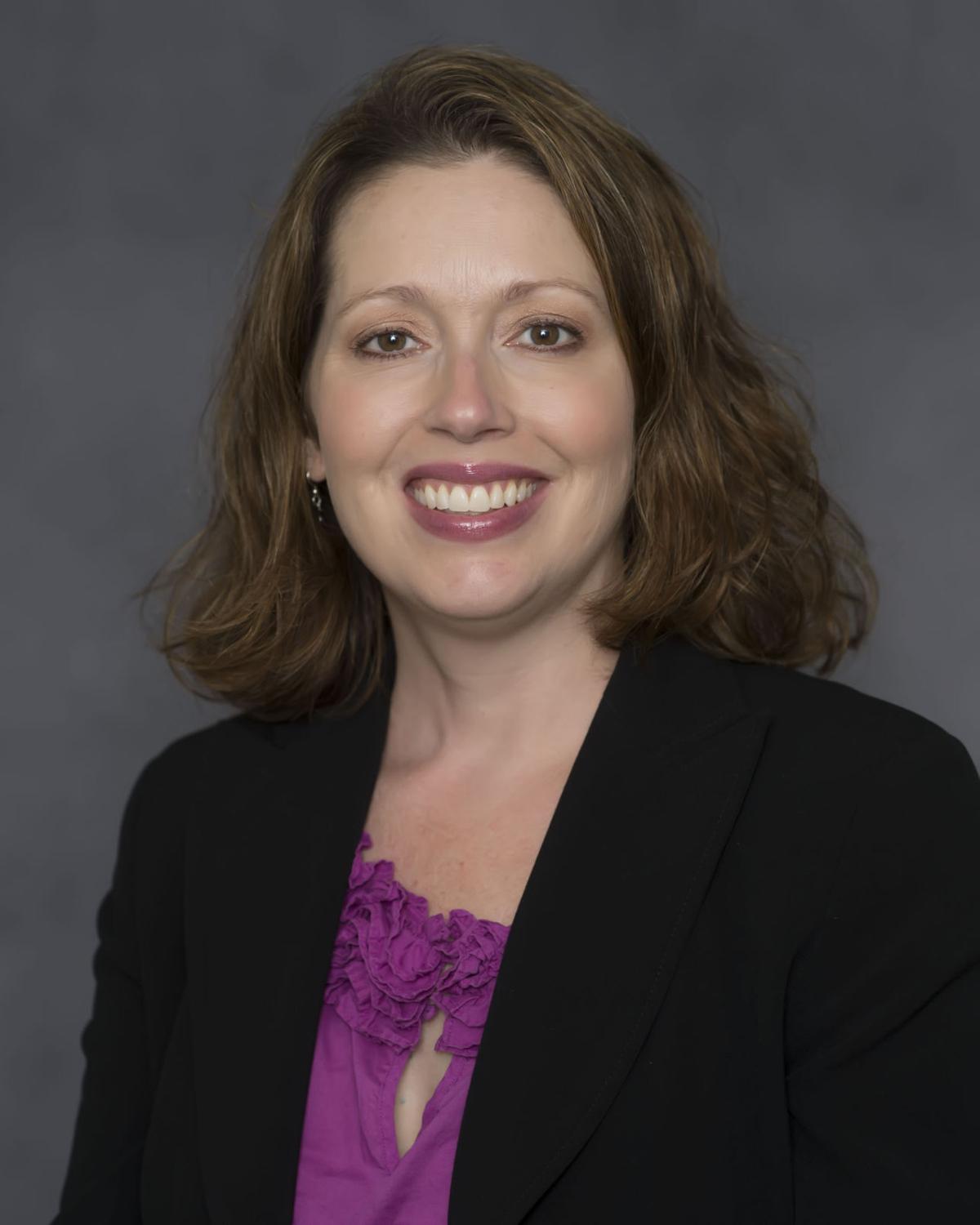 When Amy Gannon was diagnosed with breast cancer 10 years ago, a lot of changes suddenly came into her life. Now, Gannon, a professor in Marshall University’s dietetics department, maintains healthy habits to deter the cancer from coming back.

Shortly before her diagnosis at 33 years old, she gave birth to her son. When he was around 10 months old, she noticed he stopped breastfeeding. She felt a lump in her breast, but thought it could be a clogged milk duct after seeking some advice from a colleague and reviewing some research online. After waiting a month and seeing that her milk didn’t return, a mammogram and ultrasound uncovered her tumor.

“I could just tell by how they (doctors) were acting that something was very wrong, and I was right. I picked up the radiology report from the hospital because I didn’t want to wait and see what was wrong,” Gannon said. She remembered the report calling the tumor “highly suspicious.”

Then, Gannon’s road to recovery began. After feeling anxious and scared by the news, she knew that she had to live for her son.

“I couldn’t believe the hand that life had dealt me. Here I have this amazing baby, and I might not live to see him turn 2 years old,” she said.

Almost a decade after her diagnosis, Gannon said she thinks about breast cancer in some way almost every day. She feels some long-term effects from the cancer and the treatments, like feeling tired and small mental gaps.

“The concern and the worry never really goes away,” she said.

Gannon said talking steps to remain healthy so the cancer does not come back is something she focuses on, even years after diagnosis. She sought out ways to avoid recurrence of the cancer as her treatment continued. As a person of science, she turned to research about exercise and diet for avoiding cancer recurrence.

Over time, she changed a lot of personal care and cleaning products, including deodorant, face and body lotion, hair dye, sunscreen and more. Some surprising ingredients found in those products can affect cancer recurrence — for example, Gannon opts for natural deodorants and avoids antiperspirants or deodorants with aluminums, as those ingredients can harm lymph nodes. She also never uses plastic containers in the microwave because some chemicals from the plastic could transfer to food.

Patients with other cancers usually lose weight, but breast cancer typically causes patients to gain weight, Gannon said. Some research also shows that metabolism can slow down due to breast cancer treatment. This means that breast cancer patients have to work harder than normal to maintain a healthy weight.

“In terms of recurrence, having a higher body fat percentage increases insulin … and circulating blood estrogen,” Gannon said. Estrogen can play a big role in several types of breast cancer, especially estrogen-positive breast cancer, and some patients need therapy to turn off estrogen production. If a patient is overweight, their body fat also stores this estrogen.

Keeping your weight in check, or losing weight if needed, is very important, Gannon said.

“You have to think about inflammation as a little fire that is burning inside of you, and it damages you on a microvascular level,” Gannon said. Various foods and factors can affect your body’s inflammation level.

Going along with weight management, those looking to lower their body’s inflammation level should watch for obesity, as it causes a state of inflammation in your body, Gannon said.

Other things to avoid include added sugars in things like sweetened beverages. Animal-based fats found in some meats and dairy products can also increase your inflammatory levels, but they can be replaced with fats found in things like olive oil, canola oil or avocado oil.

Include healthy additives in your diet

For things to include in a diet, Gannon recommends Omega-3 fatty acids, which can be found in foods like salmon, tuna and walnuts. Gannon also said including antioxidants and fiber can be beneficial to breast cancer survivors. Fiber can promote healthy blood glucose levels.

Some research shows that women who consumed a high-fiber diet in their adolescent years have lower risk of breast cancer later in life and healthier breast tissue.

“Moderate to heavy drinking is a big risk factor for recurrence rates,” Gannon said. “The best advice is that, even though we know that things like drinking red wine have some cardiovascular benefits, it does not have a benefit in terms of breast cancer.”

At the very least, cancer survivors should drink less than one alcoholic drink a day, but some studies show that that still might be too much, Gannon said.

Making these changes over time is probably the best way to go. Someone who wants to make these changes should also talk with a health care professional to see if there is anything else that they should do for themselves.

“You can’t do everything at once,” Gannon said.